Oil markets tepid ahead of OPEC meeting at month-end 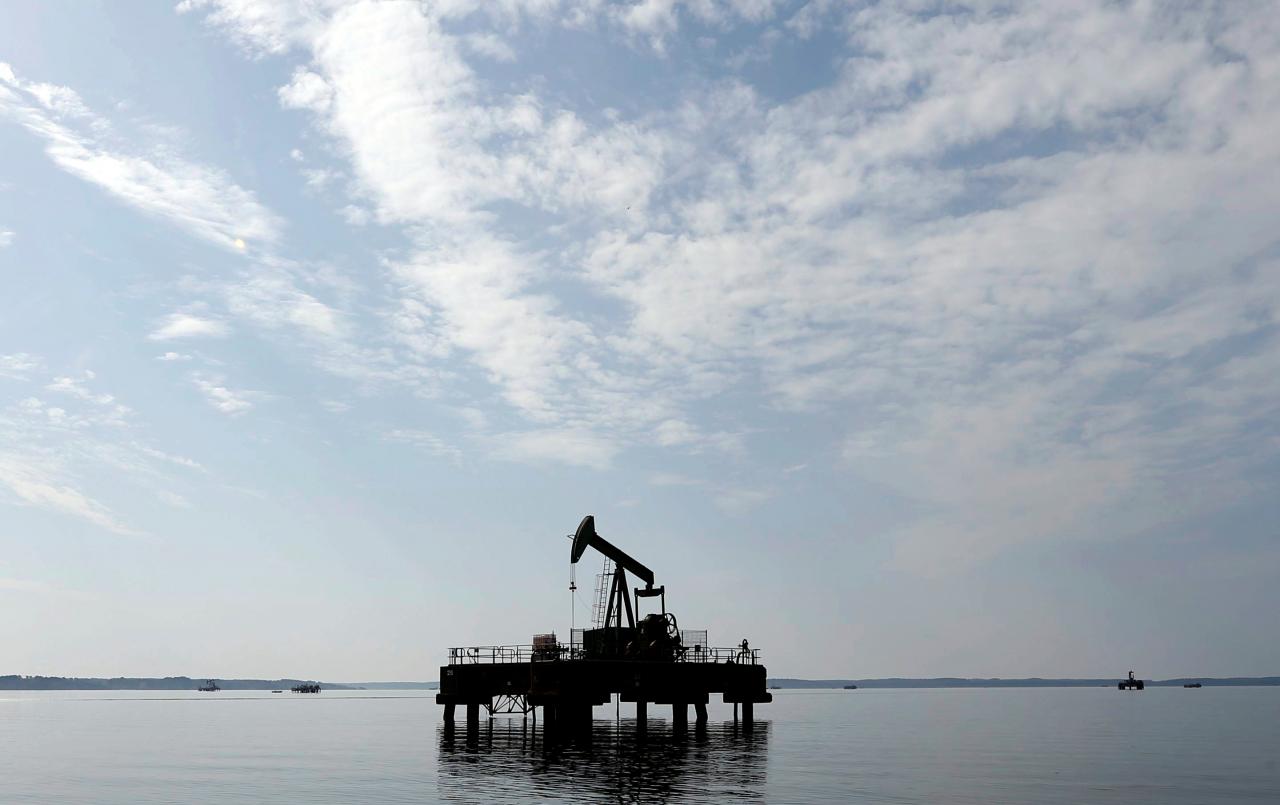 Oil markets tepid ahead of OPEC meeting at month-end

SINGAPORE (Reuters) - Oil markets were tepid on Monday as traders were reluctant to take on big new positions ahead of an OPEC meeting at the end of the month, when the producer club is expected to decide whether to continue output cuts aimed at propping up prices.

US West Texas Intermediate (WTI) crude futures were at $56.57 a barrel, up 2 cents from their last settlement.

Traders said they were avoiding taking on large new positions due to uncertainty in markets.

The Organization of the Petroleum Exporting Countries (OPEC), together with a group of non-OPEC producers led by Russia, has been restraining output since the start of this year in a bid to end a global supply overhang and buoy prices.

The deal to curb output is due to expire in March 2018, but OPEC will meet on Nov. 30 to discuss the outlook for the policy.

OPEC is expected to agree a cut-extension as storage levels remain high despite recent drawdowns, although there are doubts about the willingness of some participants to continue to crimp production.