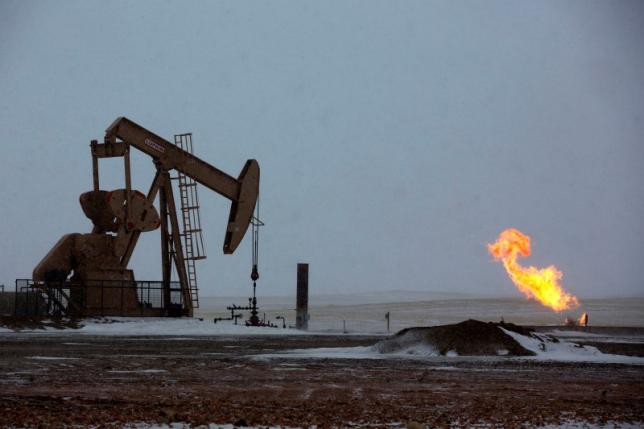 NEW YORK – Oil prices rose slightly on Friday, ending the week higher, after data from top energy consumers the United States and China boosted the oil demand outlook. Crude prices touched session highs after data showed U.S. retail sales rose more than expected in June as Americans bought motor vehicles and a variety of other goods, reinforcing views of steady economic growth in the second quarter. Consumer prices also rose for a fourth straight month. China's economic growth, which came in at 6.7 percent in the second quarter versus a year ago, also bolstered the market. "Macro numbers from China and the U.S., the world's largest economies and biggest consumers of oil, have been improving in recent months and if the trend continues in the coming weeks then this should help to boost oil's demand prospects," said Fawad Razaqzada, technical analyst for Forex.com. "I still think oil prices are more likely to head significantly higher than significantly lower from current levels in the next several months as the market is likely to tighten further."