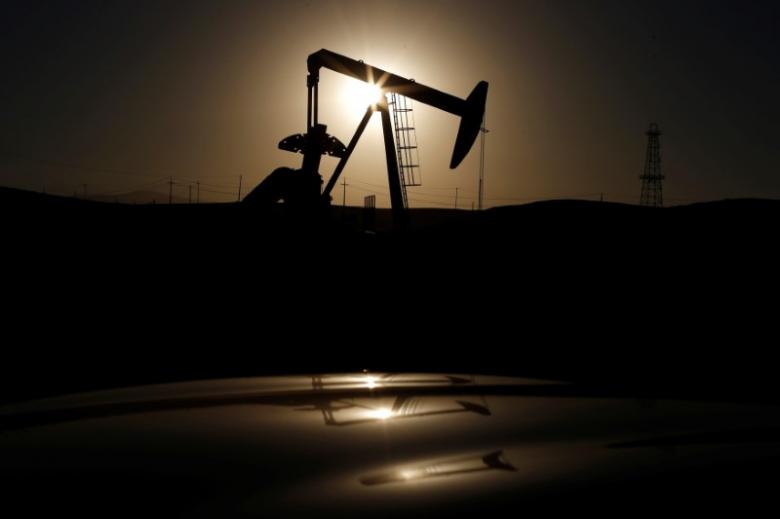 SINGAPORE – Oil prices dipped on Tuesday as disagreement flared within producer cartel OPEC on who should cut how much production in a planned coordinated reduction to prop up prices.
The dollar, which held near nine-month highs against a basket of major currencies, also weighed on prices. A strong dollar makes greenback-denominated commodities including oil more expensive for holders of other currencies. International Brent crude oil futures fell 8 cents to $51.38 per barrel as of 0528 GMT from their last close. US West Texas Intermediate (WTI) crude futures were down 1 cent at $50.51 a barrel. Iraq's oil minister Jabar Ali al-Luaibi said on Sunday the second-largest producer in the Organization of the Petroleum Exporting Countries (OPEC) wanted to be exempt from output curbs as it needed more money to fight Islamic State militants. "Crude oil prices labored under the weight of various OPEC members seeking exemption from the production cut agreement," ANZ bank said on Tuesday. Until there is more clarity on the planned cut, which OPEC hopes will be coordinated with non-members like Russia, analysts said oil prices would likely remain range-bound - but volatile - around current levels. "Expect more of this choppy interplay until more concrete news emerges, as speculative buying runs into record producer selling of the futures contracts for hedging," said Jeffrey Halley, senior market analyst at brokerage OANDA in Singapore. The private American Petroleum Institute (API) is due to publish its weekly crude stocks estimates later on Tuesday, followed by the official Energy Information Administration (EIA) data due on Wednesday. A Reuters poll showed that U.S. crude inventories were forecast to have risen last week by a likely 800,000 barrels to 469.5 million barrels. That came after a fall of more than 5 million barrels in the week to Oct. 14. U.S. crude inventory data is closely watched to gauge supply and demand in the world's biggest crude consumer. –Reuters