Oil prices down on surging output, but Iran sanctions loom 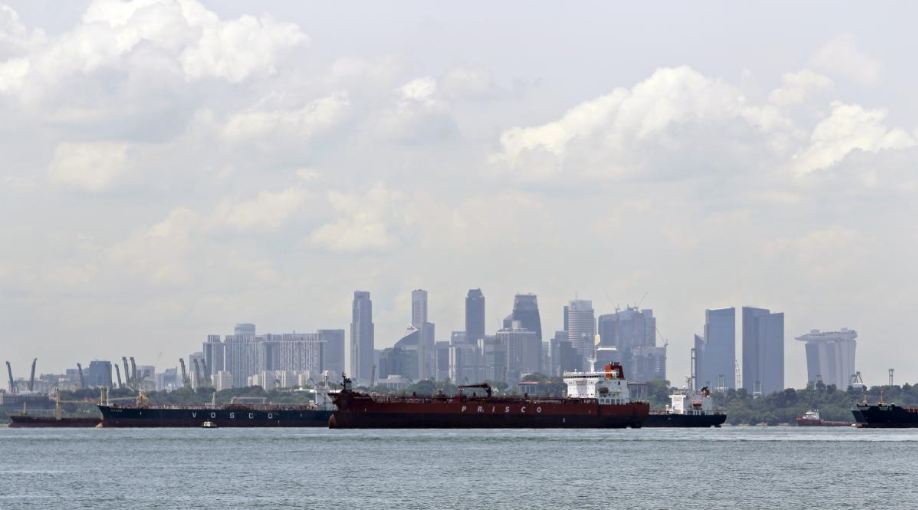 Oil prices down on surging output, but Iran sanctions loom

SINGAPORE (Reuters) - Oil prices fell on Friday as surging output by the world’s three largest producers outweighed supply concerns from the start of US sanctions next week against Iran’s petroleum exports. Front-month Brent crude futures were at $72.60 per barrel at 0441 GMT on Friday, down 29 cents, or 0.4 percent, from their last close. US West Texas Intermediate (WTI) crude futures were down 24 cents, or 0.4 percent, at $63.45 a barrel. Brent has fallen by over 12 percent since the beginning of October, while WTI has lost more than 13 percent in value. “More troubling... is the shift in structure towards contango,” U.S. investment bank Jefferies said on Friday. Contango implies oversupply as it means prices for future delivery are higher than for immediate dispatch. This makes it attractive for traders to store oil for later sale, although Jefferies said “spreads are still insufficient to encourage physical storage.” Prices for April 2019 delivery are around 20 cents above January. Downward pressure on oil is also visible in the physical market, where Saudi Arabia is expected to cut December crude prices amid higher supply and a glut in refined products that has eroded refinery profits. The Organization of the Petroleum Exporting Countries (OPEC) boosted oil production in October to 33.31 million barrels per day (bpd), a Reuters survey found this week, up 390,000 bpd from September and the highest by OPEC since December 2016.