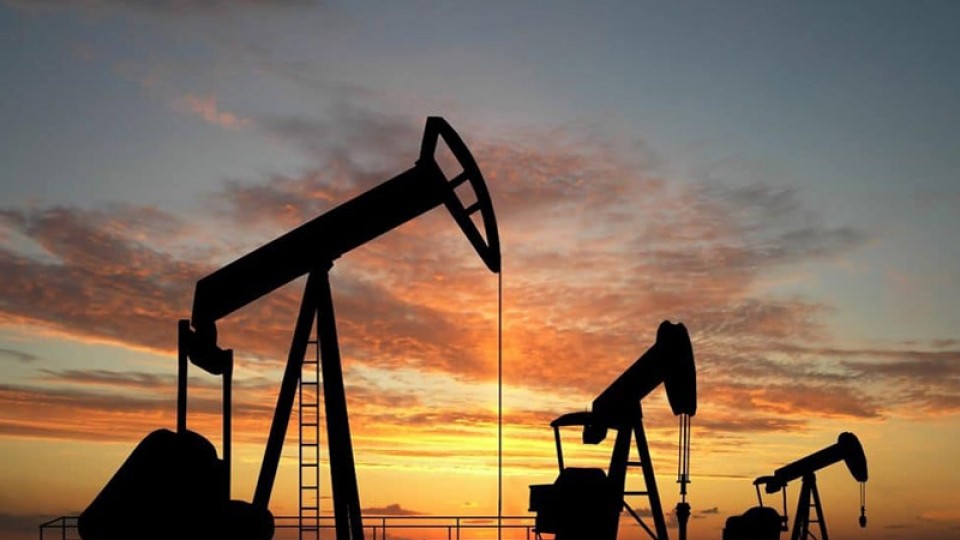 SEOUL (Reuters) - Oil prices fell on Thursday on expectations that OPEC members will step up production in the face of worries over supply from both Venezuela and Iran. A surprise build up in crude oil inventories in the United States also weighed on prices, driving the spread between Brent crude and US West Texas Intermediate (WTI) close to its widest in three years. CL-LCO1=R International benchmark Brent LCOc1 futures were down 27 cents, or 0.34 percent, at $79.53 per barrel at 0300 GMT. US West Texas Intermediate (WTI) crude CLc1 futures were down 17 cents, or 0.24 percent, at $71.67 a barrel. The Organization of Petroleum Exporting Countries (OPEC) may decide to increase oil output to make up reduced supply from Iran and Venezuela in response to concerns from Washington over a rally in oil prices, OPEC and oil industry sources told Reuters. Supply concerns in Iran and Venezuela following new US sanctions had pushed both Brent and WTI to multi-year highs, with Brent breaking through an $80 threshold last week for the first time since November 2014. “The chat is still that OPEC will do something at its June meeting in reaction to the looming prospect of a fall in crude production and exports from both Iran and Venezuela as the year progresses,” said Greg McKenna, chief market strategist at CFD and FX provider AxiTrader. OPEC and some non-OPEC major oil producers are scheduled to meet in Vienna on June 22. The group previously agreed to curb their output by about 1.8 million barrels per day to boost oil prices and clear a supply glut. “Any signs that the group may be heading towards an early exit from the production cut agreement would weigh on prices,” ANZ bank said in a note. Meanwhile, commercial US crude inventories rose C-STK-T-EIA by 5.8 million barrels in the week to May 18, beating analyst expectations for a decrease of 1.6 million barrels, the Energy Information Administration (EIA) said . Elsewhere, Libya, which is an OPEC member, cut its oil production by about 120,000 barrels per day as unusually hot weather prompted power problems, an official from the National Oil Corp said . Stephen Innes, head of trading for Asia-Pacific at futures brokerage OANDA in Singapore, said that prices were getting some support from talk that Sinopec, Asia’s largest refiner, would increase US crude oil imports to a record high. “Recent flow is suggesting short-term traders are looking to sell the $80 per barrel chart-toppers anticipating a possible compliance shift within the OPEC-Non Opec supply agreement,” he added in a note on Thursday.