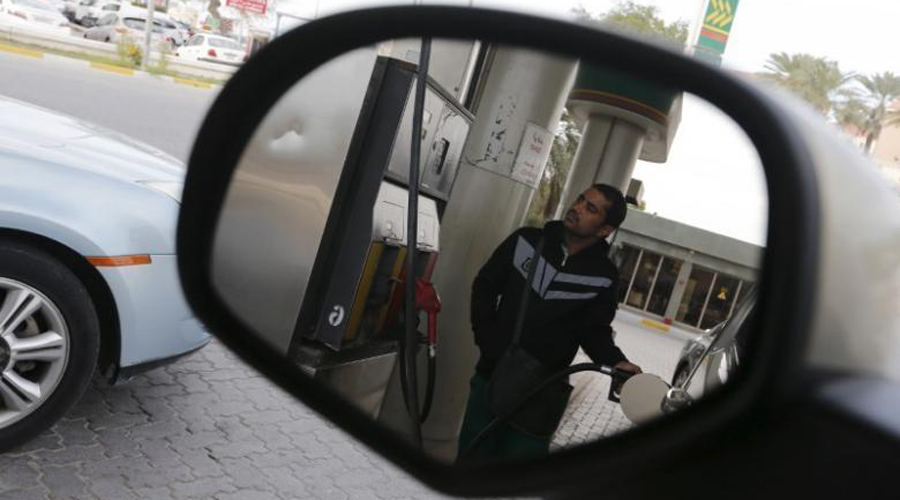 SINGAPORE - Oil prices edged up on Friday after market sources said Kuwait had told customers it was cutting supplies by more than initially expected from January as part of a coordinated effort by oil producers to drain a global glut. International Brent crude oil futures were trading at $54.22 per barrel at 0114 GMT, up 20 cents, or 0.37 percent from their last settlement. US West Texas Intermediate (WTI) crude futures were up 24 cents, or 0.47 percent, at $51.14 per barrel. The slightly higher prices came after Kuwait, a member of the Organization of the Petroleum Exporting Countries (OPEC), notified customers that it would cut supplies from January as part of an effort by OPEC and other producers led by Russia to cut production by almost 1.8 million barrels per day (bpd) in order to reduce a fuel supply overhang that has dogged markets for over two years. Kuwait Petroleum Corporation (KPC) already said on Tuesday that it had officially notified its customers of a cut in their contractual crude oil supplies for January, in line with a deal with OPEC to reduce production. Traders said that market prices rose as KPC appeared to be cutting supplies more than initially expected. "Prices recovered as news emerged that Kuwait was said to be making bigger production cuts to US and European customers," ANZ bank said on Friday. Most exporters have a so-called operational tolerance under which they can reduce or increase their contracted exports to clients with little notice. Market sources said that KPC had informed clients that it was cutting supplies beyond the operational tolerance. -Reuters