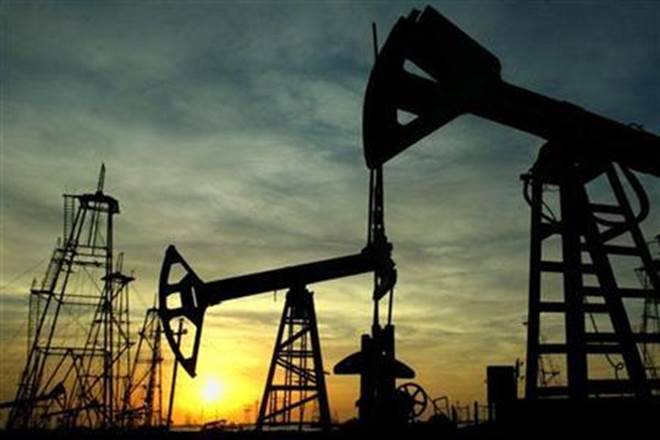 TOKYO (Reuters) - Oil prices crept higher on Friday after the International Energy Agency said global crude demand would accelerate this year, but warned supply is growing at a faster pace. NYMEX crude for April delivery was up 5 cents, or 0.1 percent, at $61.24 a barrel at 0048 GMT, after settling up 23 cents on Thursday. For the week, the contract is set to post a decline of around 1.3 percent, following last week’s 1.3-percent gain. London Brent crude was up 2 cents at $65.14 after settling up 23 cents. Brent is down 0.5 percent for the week. The IEA raised its forecast for oil demand this year to 99.3 million barrels per day (bpd) from 97.8 million bpd in 2017, and added that commercial oil inventories in industrialised OECD nations rose in January for the first time in seven months. It said Venezuela, where an economic crisis has cut oil production by 50 percent in two years to lows not seen in more than a decade, could still trigger a renewed drawdown in stocks. The IEA also noted rising supply, limiting gains in crude prices on Friday. The IEA believes non-OPEC supply, led by the United States, will grow by 1.8 million bpd this year. OPEC and other producers led by Russia began cutting supply in January, 2017 to erase a global crude glut that had built up since 2014. This has been somewhat offset by surging US crude production.