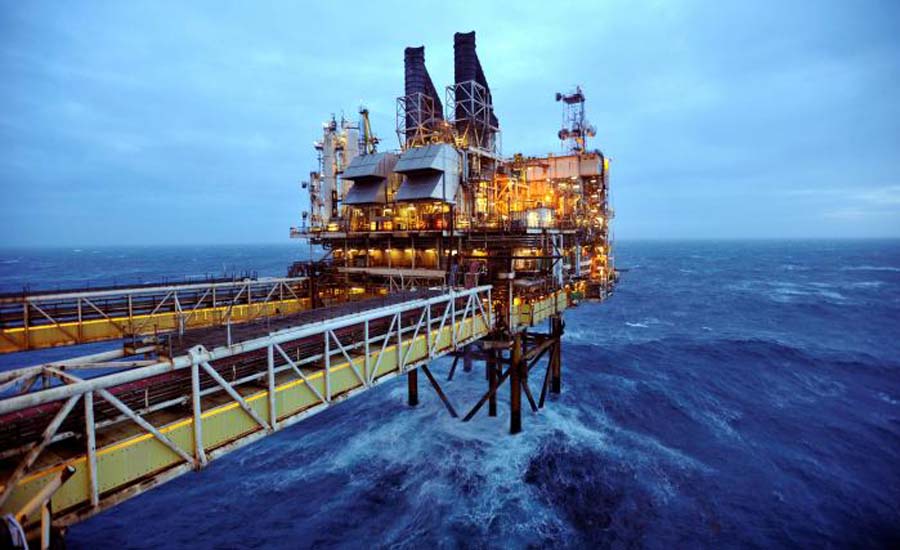 SINGAPORE - Oil prices dipped on Thursday, weighed down by a general sentiment of globally bloated markets, though traders said that prices seemed to have found support around current levels.

US West Texas Intermediate (WTI) crude oil futures were trading at $49.34 per barrel at 0137 GMT, down 28 cents, or 0.56 percent from their last close. WTI has lost around 8.5 percent in value from its April peak.

Brent crude futures, the international benchmark for oil prices, were at $51.58 per barrel, down 24 cents, or 0.46 percent, from their last close. Brent is almost 9 percent below its April peak.

Traders said that the falls in recent weeks were a result of a realization that global oil markets remained oversupplied, despite efforts led by the Organization of the Petroleum Exporting Countries (OPEC) and Russia to cut output by 1.8 million barrels per day (bpd) during the first half of the year in order to tighten the market and prop up prices.

"It is clear that the world has plenty of oil in stock, making OPEC's life that much harder ahead of its June production cut rollover date," said Jeffrey Halley, senior market analyst at futures brokerage OANDA in Singapore.

While the United States reported a drop in its commercial crude oil stocks on Wednesday, albeit from near-record highs, its gasoline inventories surged as refiners produced more fuel than the market could consume.

Still, with an expectation that OPEC would lobby for an extension of the production cuts to cover all of 2017, analysts said there was support for prices around current levels.