Oil prices fall on surprise build in US crude stocks 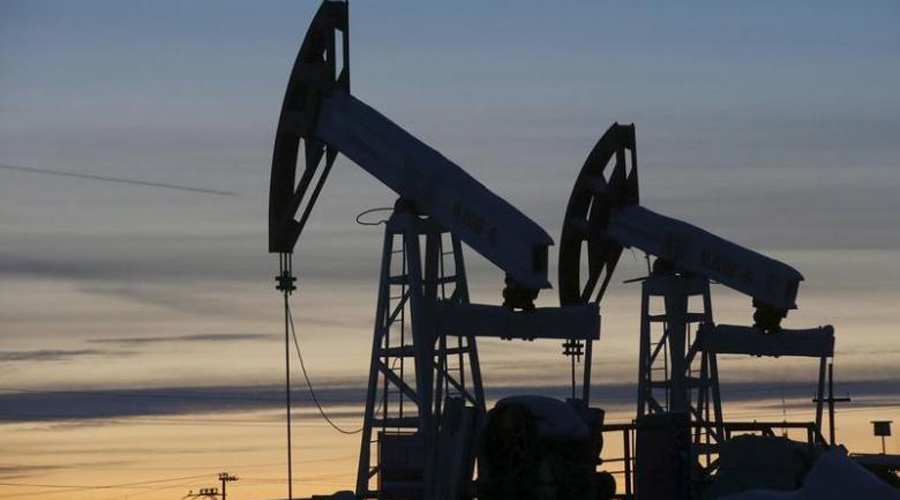 Oil prices fall on surprise build in US crude stocks

SINGAPORE - Oil prices fell in early trade in Asia on Thursday following a surprise build in US crude stocks shown in data published by the American Petroleum Institute (API) late on Wednesday. US benchmark West Texas intermediate (WTI) crude futures were down 31 cents or 0.57 percent to $53.75 at 0104 GMT after settling up 16 cents at $54.06 per barrel in the previous session. Brent crude oil futures also fell 13 cents or 0.23 percent to $56.09 a barrel after settling 13 cents higher at $56.22 in the previous session. Trade remains thin as most investors are away for year-end holidays, traders said. The 4.2 million barrel build in US crude oil stocks shown in the API data came as a surprise. Analysts polled ahead of the weekly inventory reports had forecast, on average, that crude stocks would decline 2.1 million barrels in the week to Dec. 23. Instead, crude stocks rose last week as refiners cut output, amid a drawdown in gasoline and distillate inventories. Refinery crude runs fell by 604,000 barrels per day, API data showed. In a potential sign that an output production cut is likely to be adhered to, the committee of OPEC and non-OPEC producers responsible for monitoring compliance with the production cut agreement will meet in Vienna on Jan. 21-22, Kuwaiti oil minister Essam Al-Marzouq told state news agency KUNA.