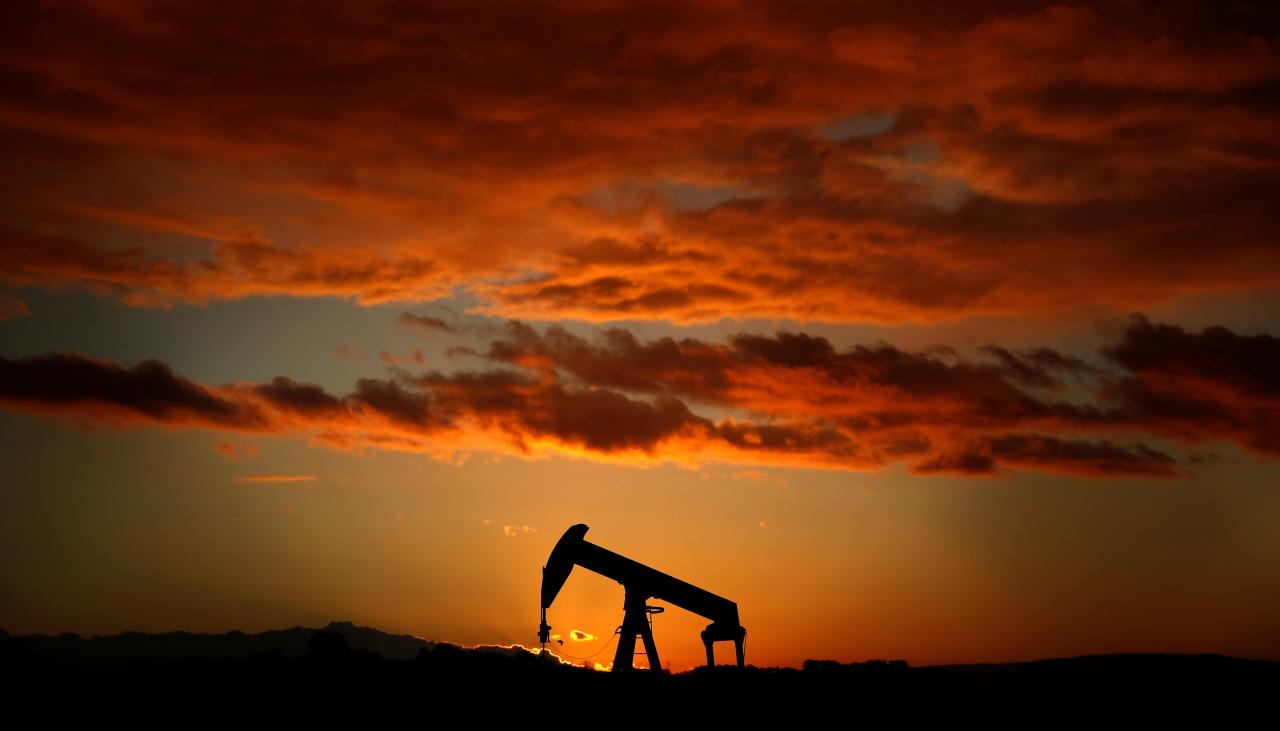 SINGAPORE (Reuters) - Oil prices slipped in early Asian trade on Tuesday amid uncertainty over a possible extension of output cuts by major crude producers and expectations of higher supply as the Keystone pipeline restarts. US West Texas Intermediate (WTI) futures were down 24 cents at $57.87 a barrel at 0117 GMT, after falling 1.4 percent in the previous session. US crude touched $59.05 a barrel on Friday, the highest level since mid-2015, fuelled by the outage of the Keystone pipeline, one of Canada’s main crude export routes to the United States. But TransCanada Corp this week said it would restart the 590,000 barrel-per-day pipeline at reduced pressure later on Tuesday after getting approval from US regulators. Brent futures fell to $63.73 a barrel, down 11 cents from the previous close. Uncertainty over Russia’s determination to join with other major oil producers in extending crude production curbs beyond next March has weighed on oil markets. Members of the Organization of the Petroleum Exporting Countries (OPEC) and other key producers, including Russia, will meet on Nov. 30 to discuss whether to continue with the cuts after they agreed last January to withhold 1.8 million bpd of output. Russia’s economy was negatively affected in October by the ongoing curbs, which saw Moscow agree to cut output by 300,000 bpd, Economy Minister Maxim Oreshkin said on Nov. 23. Goldman Sachs said the outcome of the meeting was “much more uncertain than usual”, adding that the market faced downside risks. “We view risks to oil prices as skewed to downside this week as we believe current prices, timespreads and positioning already reflect a high probability of a nine-month extension,” the bank said. Consultancy Wood Mackenzie said it looked as if producers had nearly concluded an agreement to extend cuts until the end of next year. “(But) if the production cut agreement ends in March 2018, our forecast shows there would be a projected 2.4 million bpd year-on-year increase in world oil supply for 2018,” Ann-Louise Hittle, vice president, macro oils, said in a note on Monday.