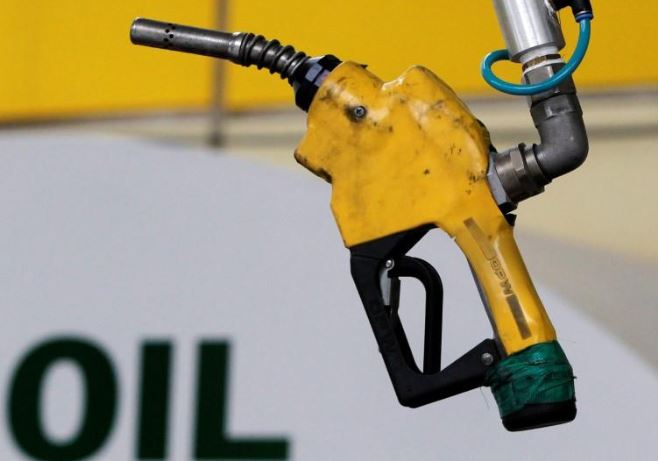 TOKYO (Reuters) - Oil fell on Monday after US shale drillers added more rigs last week, but prices held not far off their highest since mid-2015, supported by an extension of output cuts agreed last week by OPEC and other producers.

Drillers in the United States added two oil rigs in the week to Dec. 1, bringing the total count up to 749, the highest since September, energy services firm Baker Hughes said in its closely followed report late on Friday. RIG-OL-USA-BHI

The US rig count, an early indicator of future output, has risen sharply from the 477 rigs that were active a year ago after energy companies boosted spending plans for 2017.

Drillers were encouraged as crude prices started recovering from a two-year price crash around the same time the Organization of the Petroleum Exporting Countries (OPEC) and some non-OPEC producers including Russia agreed to production cuts a year ago.

On Thursday, producers agreed to extend the output cuts that were due to expire next March until the end of the year, continuing to restrain production by about 1.8 million barrels per day (bpd).

The latest agreement allows for producers to exit the deal early if the market overheats. Russian officials had expressed concern that extending the output cuts might encourage rival US shale firms to pump more crude.