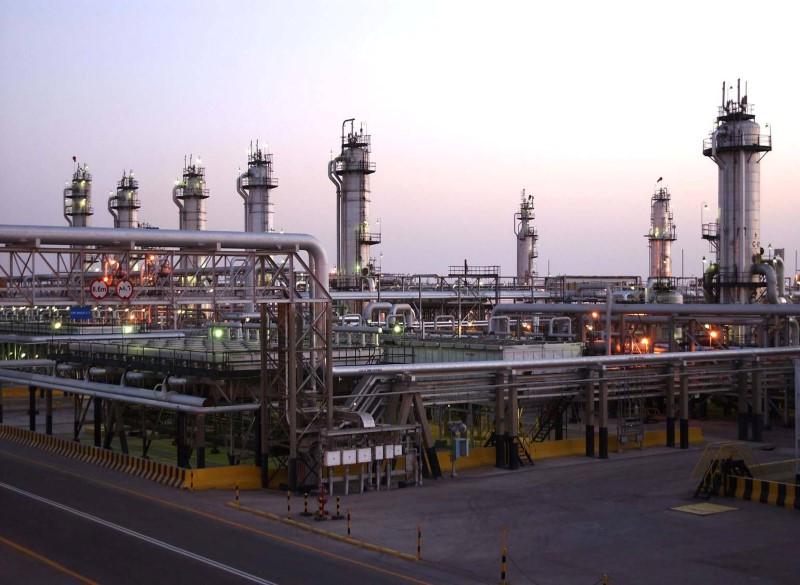 SINGAPORE (Reuters) - Oil prices climbed on Wednesday after a reported fall in US crude inventories and on expectations that an OPEC-led production cut aimed at tightening the market will be extended beyond next March. Brent crude futures, the international benchmark for oil prices, were at $63.07 per barrel at 0257 GMT, up 50 cents, or 0.8 percent, from their last close. US West Texas Intermediate (WTI) crude futures were at $57.74 a barrel, up 92 cents, or 1.6 percent. Traders said markets have been supported by an effort led by the Organization of the Petroleum Exporting Countries (OPEC) to restrain output in a bid to end a global supply overhang. The deal to curb production is due to expire in March, but OPEC will meet on Nov. 30 in Vienna to discuss the outlook for the policy. “The meeting’s outcome will ultimately determine oil prices’ near-term fate,” said Stephen Innes, head of trading for Asia-Pacific at futures brokerage OANDA. J.P. Morgan said in its 2018 commodities outlook, released late on Tuesday, that “oil markets in 2018 will be balanced on the back of extended ... production cuts”, but added that without extended cuts, markets would be in surplus. “We expect Brent to trade at the top of the $40 to $60 per barrel range, with Brent averaging $58 per barrel in 2018,” the US bank said. “WTI is expected to average $54.6 per barrel.” Traders said there was also some price support from a weekly report on Tuesday by the American Petroleum Institute which said US crude inventories fell by 6.4 million barrels in the week to Nov. 17. Despite this, traders said crude markets were being weighed down by rising production in the United States, which has jumped by almost 15 percent since mid-2016 to 9.65 million barrels per day. C-OUT-T-EIA “While an extension of the OPEC deal to limit production may inspire oil bulls short-term, the rising US output is likely to present headwinds, ultimately limiting upside gains,” said Lukman Otunuga, analyst at futures brokerage FXTM. The latest official US production and inventory data is due on Wednesday.