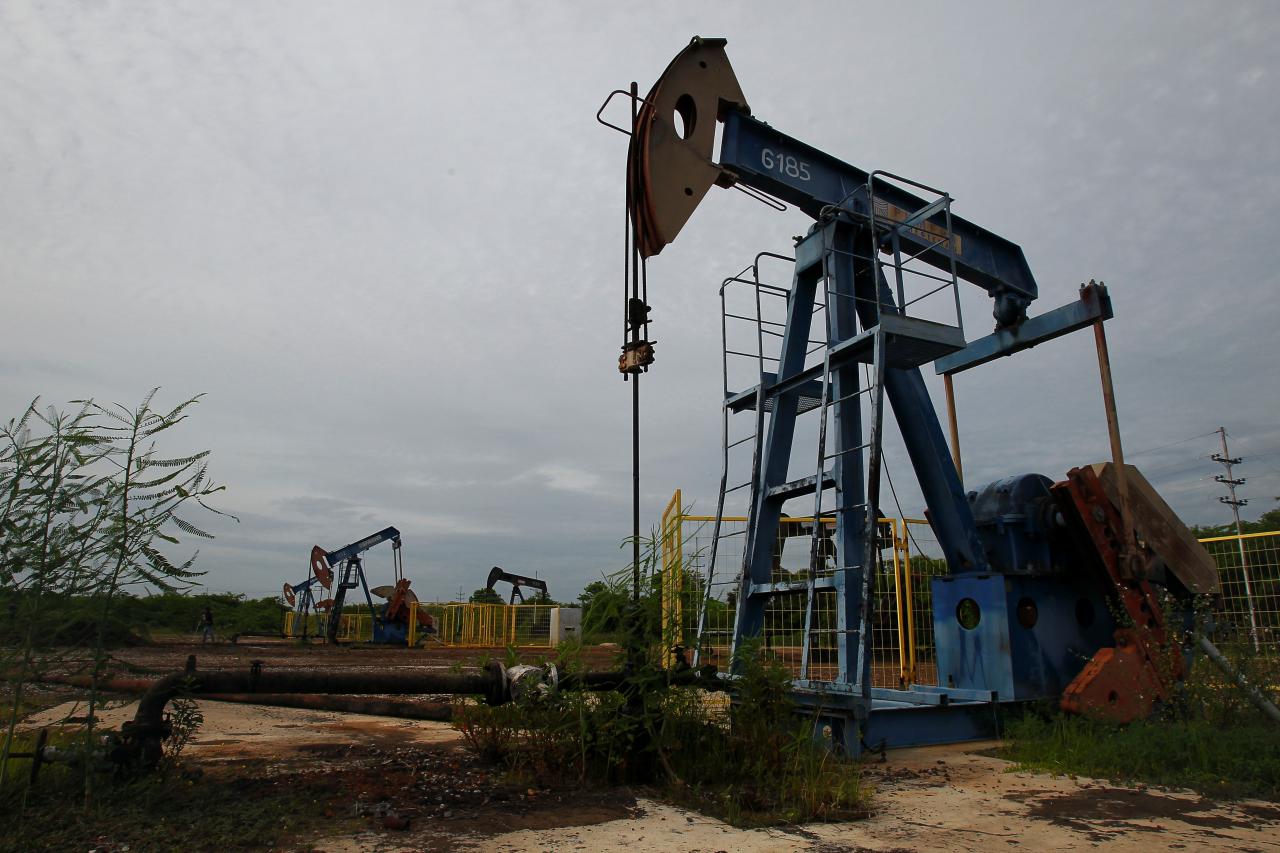 TOKYO (Reuters) - Oil prices gained on Friday after Saudi Arabia’s OPEC governor said the kingdom’s exports are likely to fall next month and inventories may be squeezed in the third quarter. Brent oil rose 22 cents, or 0.3 percent, to $72.80 by 0034 GMT, after falling 32 cents . US West Texas Intermediate was up 51 cents, or 0.7 percent, at $69.97, extending a 1 percent gain in the previous session. However, both benchmarks are on track for a third weekly loss, after big falls early in the week. Prices have been dragged down by concerns about oversupply as some production returned after outages, while trade tensions stoked fears of damage to economies and commodities. The world’s biggest oil exporter expects its crude shipments to drop by roughly 100,000 barrels per day in August as it works to ensure it does not push oil into the market beyond customers’ needs, the kingdom’s OPEC governor Adeeb Al-Aama said. “Despite the international oil markets being well balanced in the third quarter, there will still be substantial stock draws due to robust demand and seasonality factors in the second half,” Al-Aama said in a statement. He also said concerns that Saudi Arabia and its partners are moving to substantially oversupply the market are “without basis”.