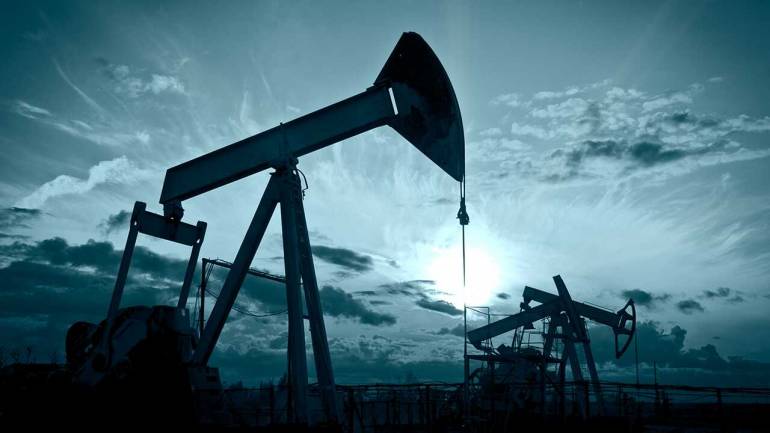 TOKYO (Reuters) - Oil prices slipped on Tuesday after a report showed that OPEC production reached a 2018 high in the month of July, although the losses were limited as concerns about supply lingered. September Brent crude futures fell 7 cents to $74.90 a barrel by 0109 GMT after rising 68 cents, or 0.9 percent, on Tuesday. US West Texas Intermediate crude futures (WTI) were down 6 cents at $70.08, after rising more than 2 percent in the previous session. A Reuters survey showed the Organization of the Petroleum Exporting Countries increased production in July. OPEC hiked production by 70,000 barrels per day to 32.64 million bpd, a 2018 high. Further supply increases could offset production outages and pressure prices. WTI rose on Tuesday on expectations that US inventories fell last week and worries that an outage at a Syncrude facility in Canada will not be solved as soon as expected, traders said. Crude inventories at the Oklahoma, delivery point for WTI have been dwindling, in part due to the Syncrude outage that has reduced the flow of oil into the hub. Stocks at the Cushing storage hub fell to 23.7 million barrels, the lowest since November 2014 in the week to July 20. Energy information company Genscape, however, said that inventories at Cushing rose almost 200,000 barrels, or nearly 1 percent, from Tuesday to Friday last week, according to traders. Oil prices have rebounded from recent lows over the last two weeks.US President Donald Trump said that he would meet with Iran’s President, Hassan Rouhani.