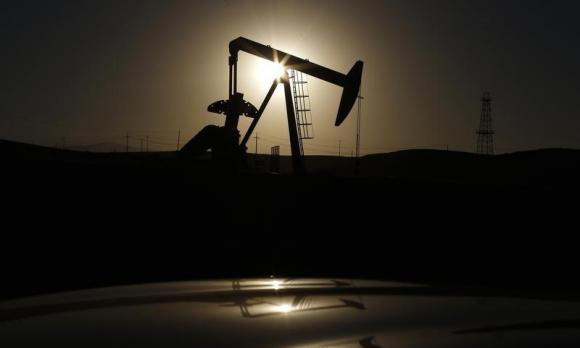 TOKYO/SINGAPORE - Brent crude oil prices rose by more than a dollar in early Asian trading on Thursday after Saudi Arabia and its Gulf Arab allies began a military operation in Yemen, although Asian importers said they were not immediately worried about supply disruptions. The strike against Houthi rebels who have driven the president from the country's capital could stoke concerns about the security of oil shipments from the Middle East. Brent crude oil futures LCOc1 rose to 57.95 a barrel at 0215, up almost $1.50 since their last settlement. U.S. crude CLc1 was up $1.20 at $50.41 a barrel. Despite the price rise, importers of Middle East oil were not immediately concerned about disruptions. "Yemen is not a big supplier of oil... This could help move oil prices partly, but we don't see this will disrupt actual oil supply," said Kim Woo-kyung, a spokeswoman at SK Innovation (096770.KS), a parent company of South Korea's largest refiner SK Energy. South Korean officials also said the current troubles occurred near the Red Sea, waters that Gulf suppliers to Asia do not have to pass. While importers said the Saudi attack itself was unlikely to disrupt supplies, the threat of spreading war in the region could impact oil flows. "It is becoming like a proxy war between Sunnis (in Saudi Arabia) and Shi'ites (in Iran) so it is a source of concern," said Norihiro Fujito of Mitsubishi UFJ Morgan Stanley Securities. "If a proxy war becomes a real war, the entire Middle East will be engulfed in a war, even though I do not think that is likely," he added. While shipping routes to Asia are not immediately affected, shipping lanes to Europe could be. Arab producers like Saudi Arabia, the United Arab Emirates, Kuwait and Iraq have to pass Yemen's coastlines via the tight Gulf of Aden in order to get through the Red Sea and Suez Canal to Europe. The narrow waters between Yemen and Djibouti, at less than 40 kms (25 miles), are considered a "chokepoint" to global oil supplies by the U.S. Energy Information Administration and the region is heavily militarized by western navies. - REUTERS