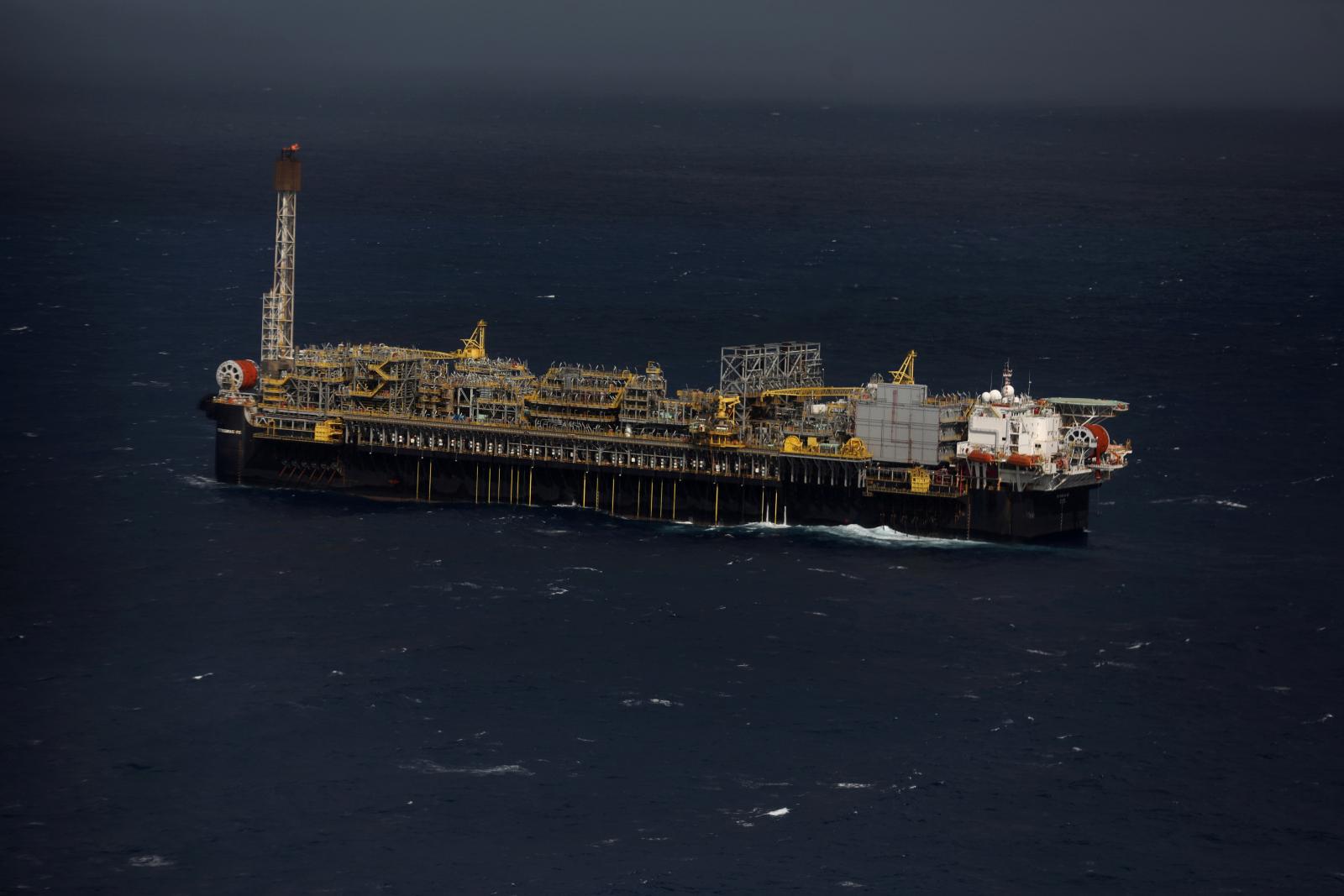 SINGAPORE (Reuters) - Oil prices surged on Monday after the United States and China agreed to a 90-day truce in their trade war, and ahead of a meeting this week by producer club OPEC that is expected to result in a supply cut. US West Texas Intermediate (WTI) crude futures CLc1 were at $53.78 per barrel at 0300 GMT, up $2.85 per barrel, or 5.6 percent from their last close. US crude prices were further supported by an announcement from Canada that Alberta province would cut output to deal with a pipeline bottleneck that has led to crude building up in storage. Most of Alberta’s oil is exported to the United States. International Brent crude oil futures LCOc1 were up $2.86 per barrel, or 4.8 percent, at $62.32 a barrel. China and the United States agreed during a weekend meeting in Argentina of the Group of 20 (G20) leading economies not to impose additional trade tariffs for at least 90 days while the pair hold talks to resolve existing disputes. The trade war between the world’s two biggest economies has weighed heavily on global trade, sparking concerns of an economic slowdown. Crude oil has not been included in the list of hundreds of products each side has slapped with import tariffs, but traders said the positive sentiment of the truce was also driving crude markets. “The agreement to keep talking for 90 days during which tariffs are paused is an upside surprise,” U.S. bank Morgan Stanley said in a note to clients on Monday. It added, though, that trade negotiations would be “bumpy”. Overall, Morgan Stanley said it saw a “slight upside in our 2019 growth outlook” because of the renewed talks. Looking ahead, oil traders will eye a meeting by the Organization of the Petroleum Exporting Countries (OPEC) on Dec. 6. At the meeting, the producer group, along with non-OPEC member Russia, is expected to announce cuts aimed at reining in a production overhang that has pulled down crude prices by around a third since October. No official announcements regarding supply cuts have yet been made, but most analysts expect a reduction of 1 million-1.4 million barrels per day (bpd) versus October levels, which were the highest by OPEC as a group since December 2016. “Expectations are for coordinated cuts to reduce an oversupplied market and to realign with slower growth in demand,” said Fitch Solutions in a note on Monday. Meanwhile, oil producers in the United States continue to churn out record amounts of oil, with crude output at an unprecedented level of more than 11.5 million bpd. With drilling activity still high, most analysts expect U.S. oil production to rise further in 2019.