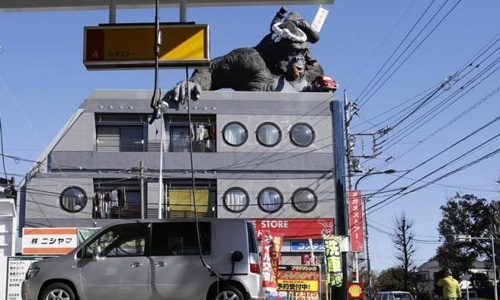 SINGAPORE - Oil prices rose more than $1 a barrel in early Asian trade on Monday, as last week's framework deal between Iran and global powers on Tehran's nuclear program offers little chance for any significant increase in exports until 2016. International benchmark Brent tumbled as much as 5 percent on Thursday after a preliminary deal was reached with Iran, paving the way for more Iranian oil onto world markets if a comprehensive deal is reached by June. However, analysts warned that a potential ramp-up in exports could take many months, and would not happen before 2016. "While clearly a bearish headline, a final deal and full lifting of sanctions still face a number of obstacles," Morgan Stanley analysts said in a note. "Even if a final deal is reached, we do not expect any physical market impact before 2016,' they said. Brent crude for May delivery LCOc1 was up $1.07 at $56.02 a barrel by 0051 GMT. U.S. crude for May delivery CLc1 was 91 cents higher at $50.05 a barrel. The number of rigs drilling for oil in the United States declined by 11 this week to 802, the smallest decline since December. Two weeks of thin declines in the U.S. rig count have raised expectations that drilling activity is nearing a pivotal level that could dent production, bolster prices and coax idle rigs back to the field after a precipitous cull since October. Asian shares rose and the dollar dropped on Monday, after a dismal U.S. jobs report pushed up U.S. Treasury yields as investors pared bets the U.S. Federal Reserve would hike interest rates anytime soon. - REUTERS