Oil rises but declines for the week as supply concerns ease 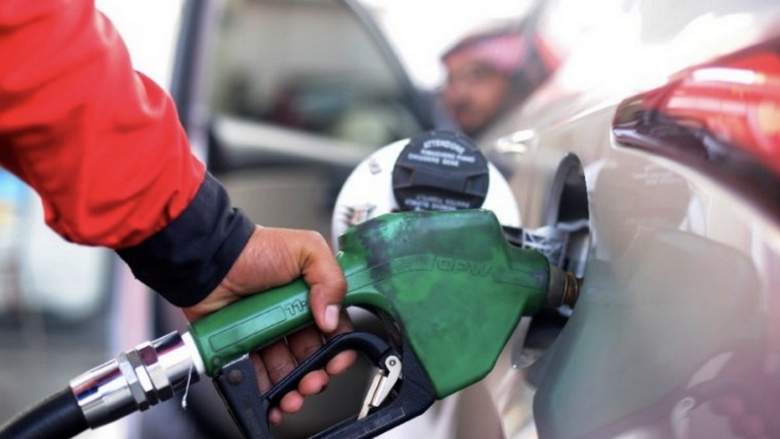 Oil rises but declines for the week as supply concerns ease

NEW YORK (Reuters) - Oil prices rose about 1 percent as strike actions in Norway and Iraq hit supplies, but futures were set for a second straight week of decline after Libyan ports reopened and on the view that Iran might still export some crude despite US sanctions. Brent crude LCOc1 rose 88 cents to settle at $75.33 a barrel, a 1.18 percent gain. The global benchmark fell about 2.7 percent for the week. West Texas Intermediate (WTI) crude CLc1 futures rose 68 cents to settle at $71.01 a barrel, but lost about 3.9 percent this week. The market pared gains late in the session on a Bloomberg report that the Trump administration is actively considering tapping in to the country’s Strategic Petroleum Reserve, which would add supply to the market. The United States holds a reserve of about 660 million barrels, enough for about three or four months of supply. “People have been talking about that as a rumor,” said Robert Yawger, director of energy futures at Mizuho in New York. “This is nothing different than anything that’s been said in the last weeks here.” Hundreds of workers on Norwegian offshore oil and gas rigs went on strike on Tuesday after rejecting a proposed wage deal, closing Shell’s  Knarr field, which produces 23,900 barrels of oil equivalent per day. In Iraq, about 100 protesters demanding jobs and better services closed access to Umm Qasr commodities port near the southern city of Basra , port employees said. “Persistently declining oil supplies from Venezuela and simmering strike actions in Norway and Iraq are prompting bullish sentiment,” said Abhishek Kumar, senior energy analyst at Interfax Energy in London. Prices weakened earlier in the week after OPEC member Libya reopened major eastern oil ports and US Secretary of State Mike Pompeo said Washington would consider granting waivers to some of Iran’s crude buyers. Fears that a US-China trade dispute could hit global economic growth have also kept buyers on the back foot. Russia and other leading oil producers may boost oil output further if supply shortages hit the market, Russian Energy Minister Alexander Novak said. In June, the Organization of the Petroleum Exporting Countries and other key producers including Russia responded to market tightness by easing a supply-cut agreement. China’s crude oil imports fell for a second month in a row in June to their lowest level since December, as shrinking margins and volatile oil prices led some independent refiners to scale back purchases. The US oil rig count remained steady at 863 this week, General Electric Co’s  Baker Hughes energy services firm said. The rate of growth has slowed over the past month or so with a decline in crude prices from late May through late June. Hedge funds and other money managers raised their combined futures and options position in New York and London by 847 contracts to 457,718 during the week ended July 10, the highest since April 24, the US Commodity Futures Trading Commission (CFTC) said.