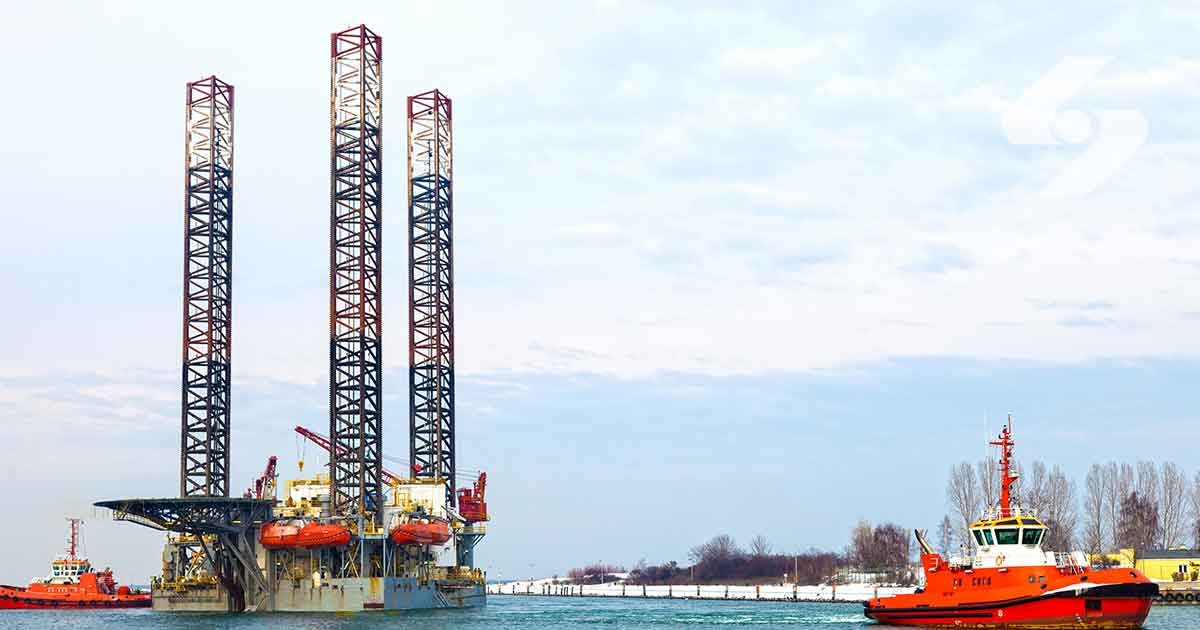 NEW YORK (Reuters) - Crude prices rose on Friday, hitting their highest since late January after the Saudi energy minister said OPEC and allied producers would need to keep coordinating supply cuts into 2019, and as concerns grew over the future of Iranian crude exports.

US hedge funds and other money managers raised their bullish bets on WTI in the week to March 20 by 34,488 contracts to 488,438, the US Commodity Futures Trading Commission (CFTC) said.

“There are a number of bullish things to hang the hat of the rally on this week; be it the inventory report ... or the tariff news, or the heightened tensions between Saudi and Iran,” said Matt Smith, director of commodity research at Clipper Data in Louisville, Kentucky.

Global stock markets fell as investors worried about a trade stand-off between the United States and China. Trade jitters could also hit oil markets, but most analysts said other bullish factors outweighed them for now.

While US production keeps rising, the Organization of the Petroleum Exporting Countries (OPEC) and allied producers have curbed output. Saudi Energy Minister Khalid al-Falih told Reuters the curbs, instituted in January 2017, would need to continue into 2019 to reduce global inventories.

“We’re continuing to see signs that demand is really healthy; total US demand is more than 1 million barrels a day more than it was a year ago,” said Gene McGillian, manager of market research at Tradition Energy in Stamford, Connecticut.

“As the fundamental picture continues to tighten, that’s going to attract further length in the market,” he said.

Morgan Stanley predicted Brent would hit $75 a barrel in the third quarter as seasonal demand picks up. It noted the market is “only three-four weeks away from peak refinery maintenance, after which crude and product demand should accelerate ... Global inventories are already at the bottom end of the five-year range.”