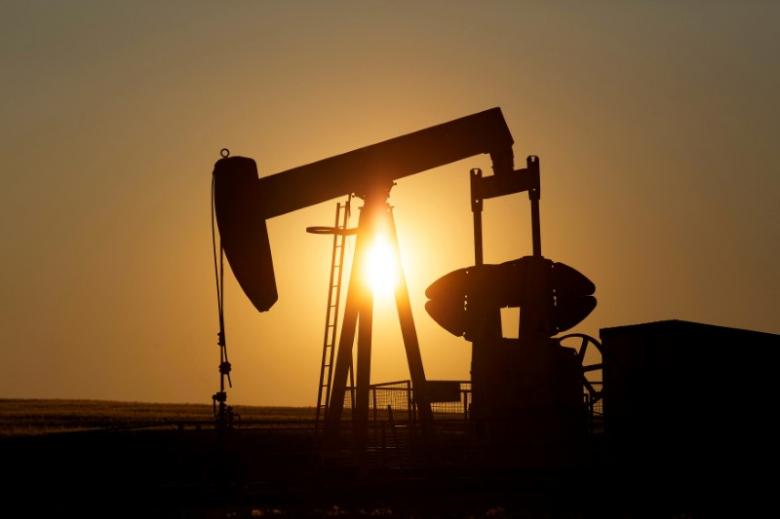 LONDON –Oil prices steadied on Thursday ahead of an OPEC meeting expected to extend production cuts into 2018 in an attempt to drain a global glut that has depressed markets for almost three years.

The Organization of the Petroleum Exporting Countries and other producers, including Russia, meet in Vienna on Thursday and are widely expected to agree to extend a cut in oil supplies by 1.8 million barrels per day (bpd).

OPEC's current deal, agreed at the end of last year, only covers the first half of 2017.

Another OPEC delegate said a 12-month extension of the output cut was still an option.

Analysts said many in the market had been hoping for deeper production cuts in order to drain surplus supplies more quickly.

"A nine-month extension would have little impact on our price forecast for 2017, which is for an annual average of $55 per barrel for Brent," said energy consultancy Wood Mackenzie.

It estimated that a nine-month extension would result in a 950,000 bpd production increase in the United States, thus undermining OPEC's efforts to balance supply and demand.

U.S. oil production C-OUT-T-EIA has already risen by more than 10 percent since mid-2016 to over 9.3 million bpd as drillers take advantage of higher prices and the supply gap left by OPEC and its allies.

Should the meeting in Vienna result in a cut extension to cover all of 2018, Wood Mackenzie said the tighter market could push average 2018 Brent prices up to $63 per barrel.

James Woods, analyst at Rivkin Securities, said an extended production cut was already "factored into the price of oil", adding that it was unlikely that a deeper cut would be announced at this stage.

"OPEC officials prefer ... to wait and see the impact of an extension in helping rebalance the market prior to taking any more drastic actions," Woods said.

Brent has averaged $53.90 per barrel so far this year. –Reuters