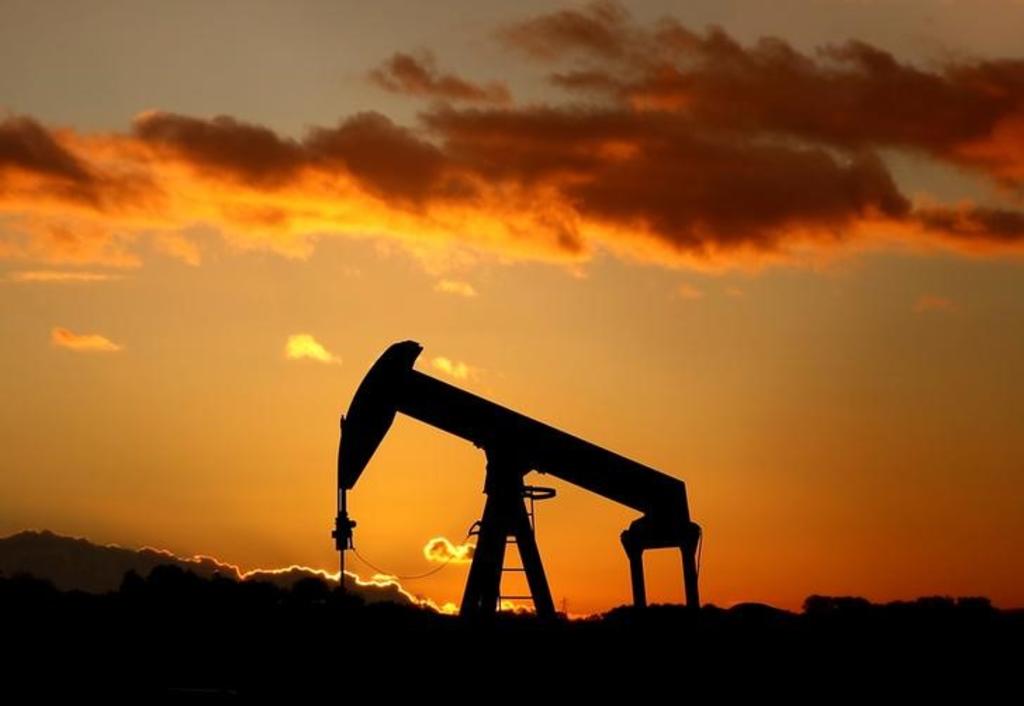 NEW YORK (Reuters) - Oil prices rose  as a weakening dollar and lower expected August crude exports from Saudi Arabia supported the market, offsetting concerns about US-China trade tensions and supply increases. US crude strengthened late in the session as the US dollar index .DXY slipped to a four-day low, on reports that US President Donald Trump worries that the Federal Reserve will raise rates twice this year. “The dollar was a one-way ticket for the last couple of weeks and basically reversed directions, giving us some strong support,” said Phil Flynn, analyst at Price Futures Group. The expiring US West Texas Intermediate (WTI) crude CLc1 for August delivery settled up $1.00 at $70.46 a barrel, while the more liquid September contract rose 2 cents to $68.26 a barrel. US crude ended the week down nearly 1 percent. Brent crude LCOc1 settled up 49 cents at $73.07 a barrel. Brent fell 3.1 percent in the week. US drillers this week cut five oil rigs, the most since March, according to a Baker Hughes report RIG-OL-USA-BHI, with the rate of growth slowing over the past month with recent declines in crude prices. Prices also received a boost after OPEC’s largest oil producer, Saudi Arabia, said it would temper its exports next month. Trade tensions continued to weigh on the market, providing a ceiling for any gains, traders said. Trump said in a CNBC interview he was ready to impose tariffs on all $500 billion of imported goods from China. Lower oil demand in the United States and China caused by an economic slowdown due to the trade spat between the two countries would likely weigh heavily on markets, some analysts said. “The impact on world economic growth of a levy of this magnitude will be severe and will likely have a strong negative impact on markets,” said Olaf van den Heuvel, chief investment officer at Aegon Asset Management. The People’s Bank of China reduced its midpoint for the yuan for the seventh straight trading day to the lowest in a year. The yuan then retreated to a near 13-month low , although it rebounded later. Signs of Russia and Saudi Arabia increasing oil production, as well as last week’s surprise build in US crude stocks, have also weighed on prices, said Tariq Zahir, analyst at Tyche Capital Advisors. “You’re having supply come back on to the markets, so it’s not surprising to see a little bit of weakness,” Zahir said. Hedge funds and other money managers cut their bullish US crude futures and options positions for the first time in about a month in the week to July 17, the US Commodity Futures Trading Commission (CFTC) said. The speculator group cut its combined futures and options position in New York and London by 34,067 contracts to 423,650 during the period.