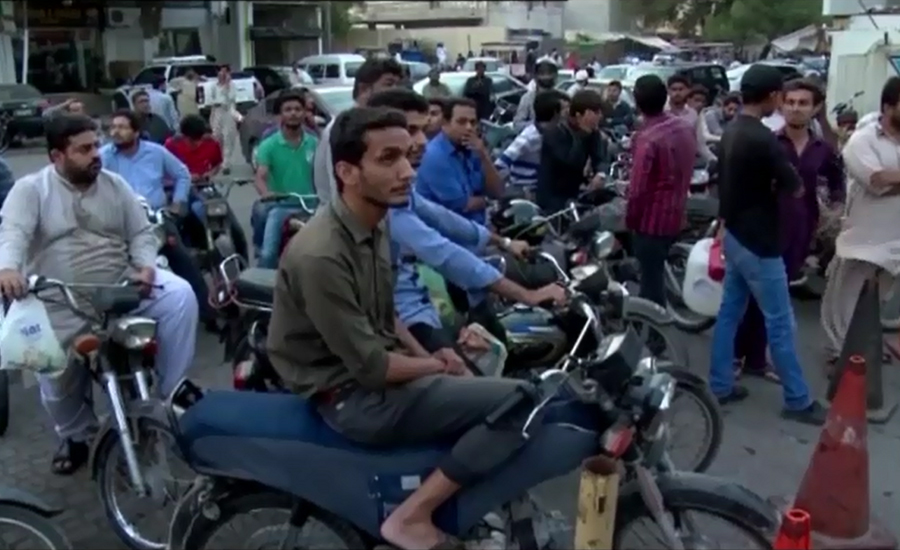 KARACHI (92 News) – People across the country faced shortage of petrol the strike of Oil Tankers Association has entered third day today (Wednesday). People moved from pillar to post to get petrol, while the petrol pump owners had stopped the sale by erecting tents at the entry points. People are facing problem reaching their offices due to shortage of petrol. Earlier, the All Pakistan Oil Tankers Association (APOTA) had gone on a strike across the country against collecting double toll tax and abusive behavior of traffic police. The APOTA representatives had said that the strike is to protest against the safety regulations of Oil and Gas Regulatory Authority (OGRA) as well as against the penalties levied by Motorway police. The association members had decided to not supply oil to fuel stations in protest for an indefinite period. The members of the tanker union asked the government to solve their demands.