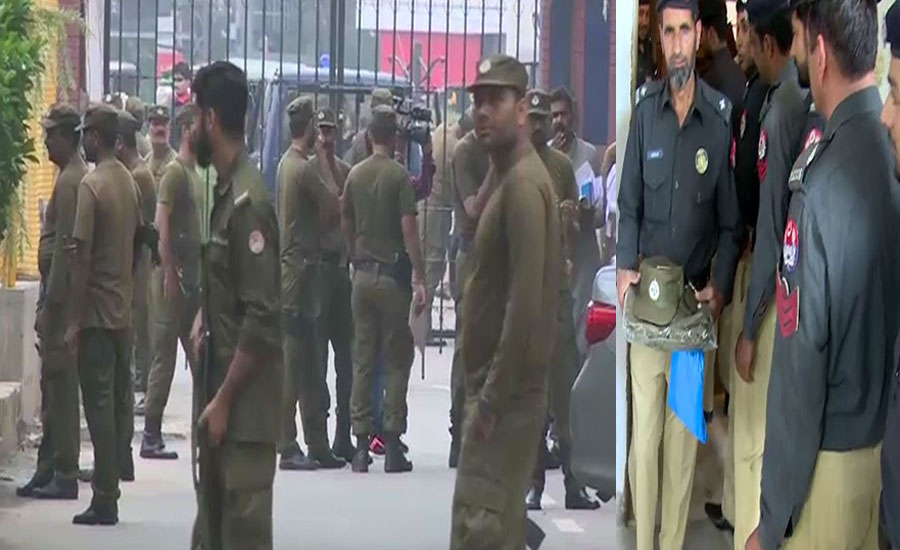 LAHORE (92 News) – The Punjab government on Wednesday announced to restore the old uniform of the Punjab Police from July 1st 2019. “Punjab police old uniform 🥋 will be restored from July-1. Hope you will like it :),” Dr Shehbaz Gill, chief spokesperson of Punjab Chief Minister, confirmed in his tweet.

Punjab police old uniform 🥋 will be restored from July-1 . Hope you will like it :)

The new uniform was introduced during the tenure of the Pakistan Muslim League-N (PML-N) back in 2017. On April 3 2017, the Punjab Police personnel had gotten a makeover with new olive green uniforms as the traditional black and khaki colour had been replaced.