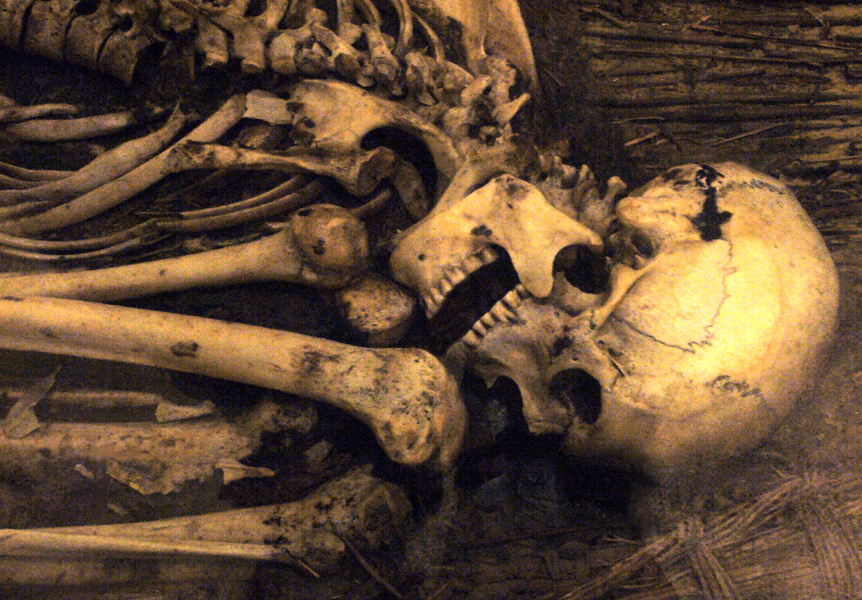 CAIRO - A team from a Spanish university has discovered what Egyptian authorities are calling the world's oldest evidence of breast cancer in the 4,200-year-old skeleton of an adult woman. Antiquities Minister Mamdouh el-Damaty said the bones of the woman, who lived at the end of the 6th Pharaonic Dynasty, showed "an extraordinary deterioration". "The study of her remains shows the typical destructive damage provoked by the extension of a breast cancer as a metastasis," he said in a statement on Tuesday. Despite being one of the world's leading causes of death today, cancer is virtually absent in archaeological records compared to other diseases - which has given rise to the idea that cancers are mainly attributable to modern lifestyles and to people living for longer. But the finding, along with evidence reported last year by British researchers of metastatic cancer in a 3,000-year-old skeleton found in a tomb in modern Sudan, suggests cancer was around in the Nile Valley in ancient times. The anthropological team from the University of Jaen said the Egyptian woman was an aristocrat from Elephantine, the country's southernmost town.
Her remains were discovered in the necropolis of Qubbet el-Hawa, west of the southern city of Aswan, the ministry said.
According to the World Health Organization's cancer research agency, new cancer cases rose to an estimated 14 million a year in 2012, a figure seen rising to 22 million within 20 years. - Reuters