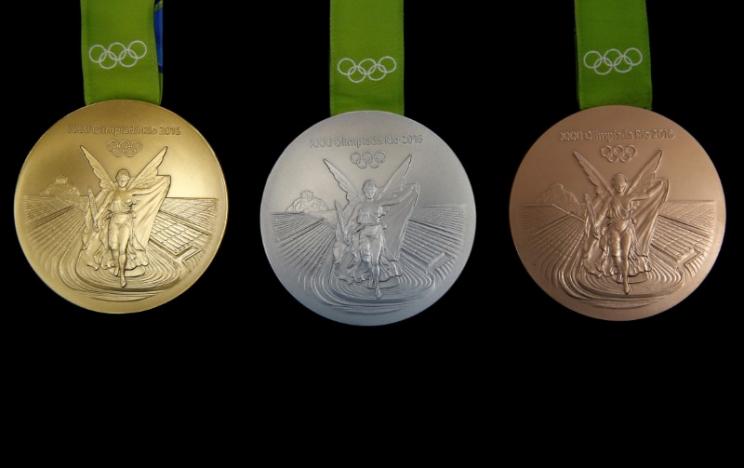 SAO PAULO –More than 100 medals won at the Rio Olympics have been returned to organizers because they have rusted or developed black spots on them, the games' spokesman said on Friday.

At least 130 medals, mostly bronze and including some from the Paralympics, are being fixed by the Brazilian Mint who made them for last year's event, Mario Andrada told Reuters.

"The most common issue is that they were dropped or mishandled and the varnish has come off and they've rusted or gone black in the spot where they were damaged," Andrada said.

"The second thing is that a small few, about 10, had problems with the extreme cold."

Andrada said the first problems came to light in October but called them "completely normal."

The Brazilian Mint would fix any defects and return them, he added.