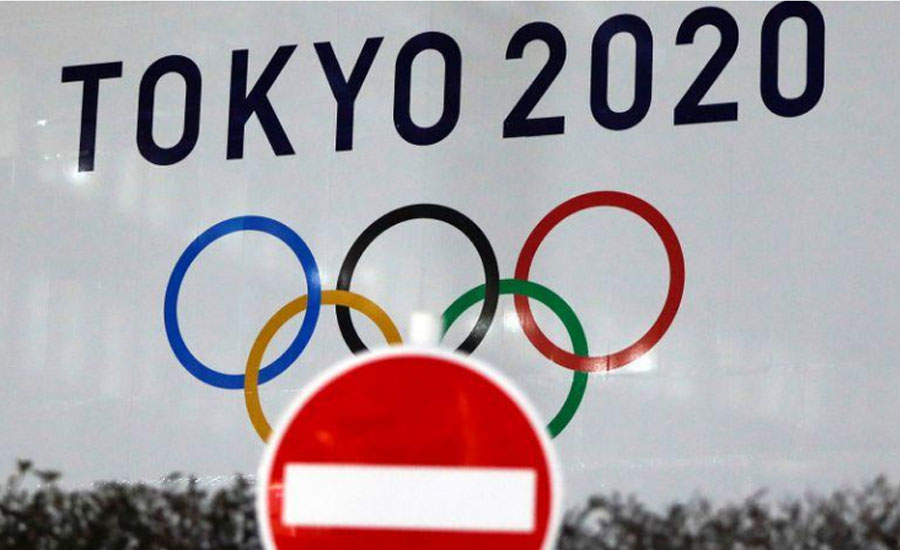 TOKYO (Reuters) - Tokyo Olympics organisers will meet with Japanese government officials on Saturday, the local organising committee said, with discussion of whether to allow in foreign spectators expected to be on the agenda.

Organisers face tough decisions on whether to allow international fans into Japan and on how many spectators to allow into venues, as they design health protocols aimed at hosting a safe Games during the COVID-19 pandemic.

The Japanese government has concluded that welcoming fans from abroad would not be possible given public concern about the coronavirus and the detection of more contagious variants in many countries, two sources told Reuters earlier this month.

The country’s borders remain closed to tourists as a COVID-19 countermeasure and it is unclear when restrictions will be lifted.

Hashimoto has said repeatedly that nothing was decided yet and that she was hoping to reach a decision with the other main organising bodies before the start of the torch relay on Thursday next week in Fukushima.

A decision not to accept international spectators would assuage fears among the Japanese public, with media polls showing a majority oppose letting in overseas visitors.

It would also enable organisers and the local authorities to keep track more easily of visitors’ movements, given that foreign athletes will be in Japan for short stays centred on their competition periods and will likely be restricted to certain areas.

Yet it could mean that athletes would not have family members watching in person if it were a blanket ban on all foreign spectators.

It would also raise new questions about finances. Figures released in December had projected ticket sales would provide $800 million for the Tokyo organising committee, or about 12% of its budget. Local ticket sales have typically accounted for 70-80% of total sales at past Olympics.

The Olympics, postponed by a year because of the pandemic, are scheduled for July 23 to Aug. 8 and the Paralympics from Aug. 24 to Sept 5.