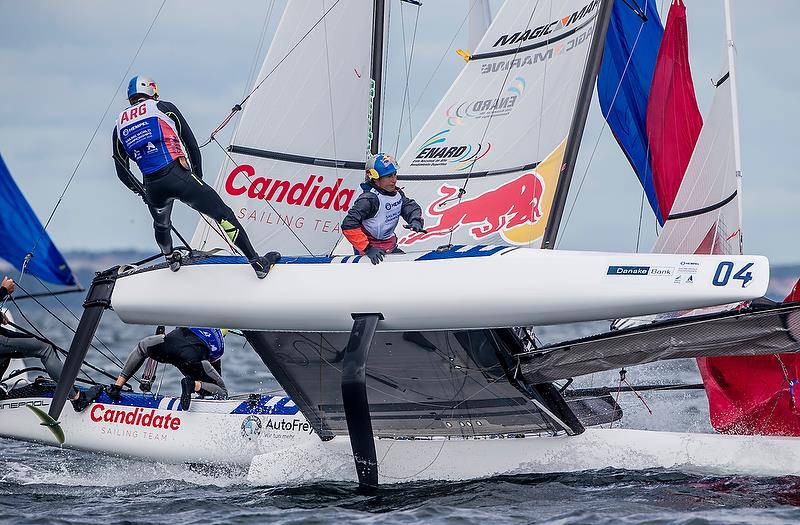 TOKYO (Reuters) - World Sailing are confident that preparations for the sailing events at the Tokyo 2020 Olympics have greatly improved since the federation raised concerns in April. At April’s SportAccord Convention, World Sailing said Tokyo 2020 were one year behind in their preparations, criticising organisers over issues such as competition planning, communication and the venue at Enoshima Yacht Harbour. The governing body’s main concerns were over security and the fishing fleets that operate on the planned course in Sagami Bay, which is 50 kilometres south of Tokyo. However, following an initial test event held at Enoshima in September, World Sailing believe many of the issues raised in April have been addressed. “Since April 2018 World Sailing has been working closely with Tokyo 2020 and seen a big improvement in the preparations for the sailing events at the Tokyo 2020 Olympic Games,” a World Sailing spokesman said in an email to Reuters. “A great deal was learnt by World Sailing and Tokyo 2020 at the test event. “The second test event will provide another opportunity for athletes, coaches, national federations, World Sailing and Tokyo 2020 to finalise their planning for a successful Olympic Games. “Although there is a great deal of work to be completed, World Sailing is confident that Tokyo 2020 will deliver an excellent Olympic sailing competition.” Speaking at an event in Tokyo to promote his new SailGP competition on Tuesday, Olympic gold medallist Russell Coutts said he expected the Games to go off without a hitch. “I think the Tokyo Olympics are going to be absolutely awesome,” the New Zealander said in an interview with Reuters. “There are some challenges covering Olympic sailing but from what I have heard, both parties (Tokyo 2020 and World Sailing) can work on that effectively. I haven’t heard of any issue that is insurmountable. It will be an awesome event here,” he added.