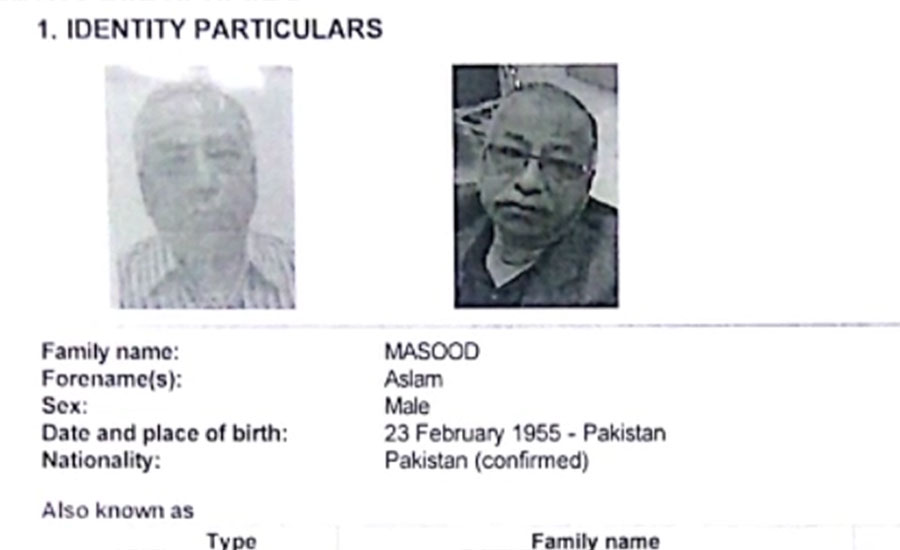 KARACHI (92 News) – Omni Group chief financial officer (CFO) Aslam Masood was taken into custody by Interpol in Saudi Arabia over money laundering and fake bank account case. As per reports, the interrogation was started from the mastermind of money laundering in Saudi Arabia after taking into custody. The Federal Investigation Agency revealed that Aslam Masood was arrested by the Interpol from Jeddah. It was reported that he was shifted to Pakistan soon. The sources also said that Masood is believed to be the mastermind behind the fake bank accounts that were used to launder over Rs100 billion out of Pakistan. His arrest is the most important development in the case to date, as he is expected to divulge important secrets in connection with the scam. It is pertinent to mention here that the suspect was escaped to run when the first information report was registered against the money laundering. After that the red warrants for the suspect were issued a few days ago. The Interpol formally informed the FIA about his arrest today. The sources said that the FIA will constitute a special team in the coming days which will take Masood into custody and bring him back to Pakistan. Earlier, former president Asif Ali Zardari’s close aide and Omni Group chairman Anwar Majeed and his son, Abdul Ghani Majeed, were also arrested by the FIA in August. Lawai, Majeed and his son remain under custody.