One dead in suburban train accident outside Barcelona 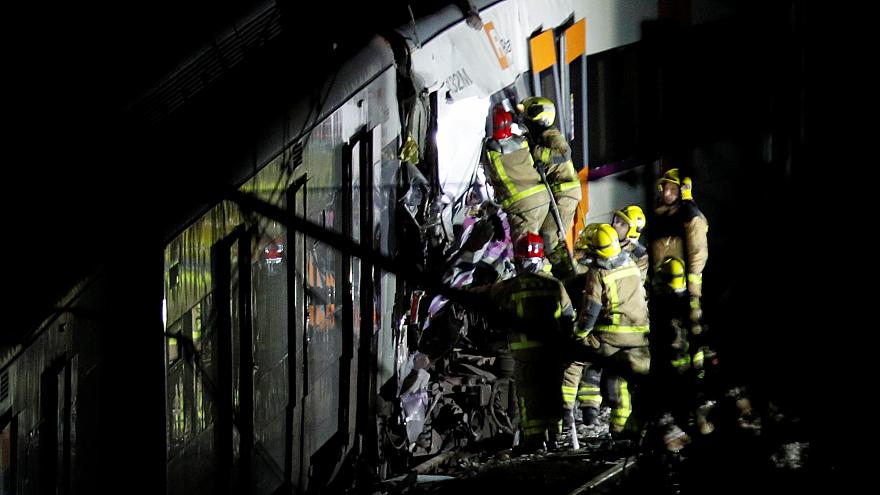 One dead in suburban train accident outside Barcelona

CASTELLGALI (Reuters) - One train driver was killed and scores of passengers were hurt when two suburban commuter trains crashed head-on outside Barcelona, Catalan officials said. Three of the injured passengers were in serious condition. Another sixteen people were in what officials described as a less serious condition, and 76 had mild injuries. Around 100 passengers escaped unhurt. Two trains from different lines of the Rodalies commuter rail system collided head-on, Antonio Carmona, spokesman for railway operator Renfe, told Catalan network TV3, adding that the reason for the crash had not been yet determined. The accident occurred between the cities of Sant Vicenc de Castellet and Manresa, prompting the rail service to be interrupted.