One Direction releases surprise first single as a foursome 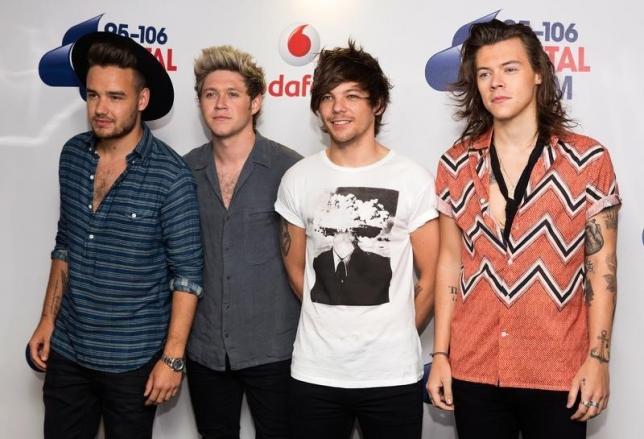 One Direction releases surprise first single as a foursome

LONDON - Best-selling boy band One Direction released a surprise first single as a foursome on Friday, two days after former member Zayn Malik announced a new record deal as solo artist. "Drag Me Down" follows November's "Night Changes" and is the first single the group, which came to prominence on British televised singing competition "The X Factor" in 2010, has put out since Malik said he was quitting the band in March. The foursome -- Harry Styles, Liam Payne, Niall Horan and Louis Tomlinson -- posted a video message on Twitter announcing the new single. "It's the first song from the new album that we've been working very, very hard on," Payne said in the video. In a separate post on his Twitter feed, Payne called the move "a bit of a surprise". The news came after Malik himself tweeted a picture on Wednesday of him signing papers at RCA Records. "I guess I never explained why I left, it was for this moment to be given the opportunity to show you who I really am! #realmusic #RCA," he wrote. Malik quit after five years with One Direction, saying he wanted to "be a normal 22-year old who is able to relax and have some private time out of the spotlight". - Reuters