One in 40 U.S. kids have autism, parent survey finds 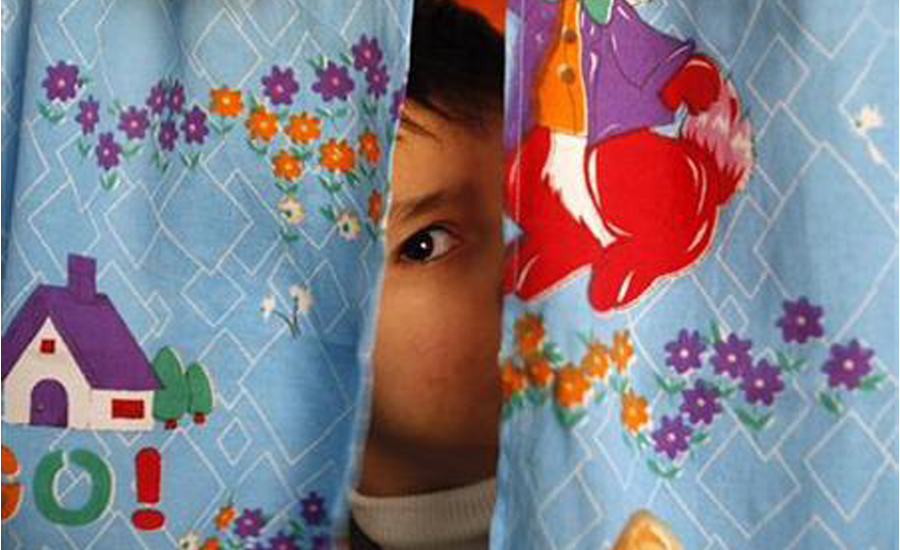 One in 40 U.S. kids have autism, parent survey finds

NEW YORK (Reuters ) – Roughly one in 40 U.S. children has been diagnosed with autism, and a national survey of parents suggests these kids have a harder time getting mental health services than youth with other emotional or behavioral issues. For the study, researchers analyzed parent survey data for about 43,000 children ages 3-17 from the 2016 National Survey of Children’s Health. Overall, 2.5 percent of parents reported their child received a diagnosis of autism and still had the disorder, translating into about 1.5 million kids nationwide. Parents of kids with autism were 44 percent more likely to report experiencing a lot of difficulty getting needed mental health treatment for their kids than parents of children with other emotional, developmental, and behavioral disorders, researchers report in Pediatrics. “Children with autism spectrum disorder (ASD) were also less likely to have a medical home, get needed referrals, and get needed care coordination compared to children with other emotional, behavioral and developmental disorders,” said lead study author Michael Kogan, of the Health Resources and Services Administration in Rockville, Maryland. “The findings were even stronger comparing children with ASD to all other children,” Kogan said by email. Many U.S. pediatricians do routine autism screenings of children between 18 and 30 months old.
Early symptoms of autism can vary but may include repetitive behaviors like hand flapping or body rocking, extreme resistance to changes in routine, and sometimes aggression or self-injury. Behavioral, educational, speech and language therapy may help reduce the severity of autism symptoms in some children. The current study is based on one of several different surveys used to estimate autism rates in the U.S. Another recent study in JAMA used different data and found 2.8 percent of U.S. children from 3 to 17 years old had autism spectrum disorders. Based on yet another set of data, however, the Centers for Disease Control and Prevention estimates that about 1 in 59 kids have autism. Taken together, some of the recent studies on autism suggest that diagnosis rates may be leveling off after steadily climbing for years, researchers say. As with other studies, the current analysis found autism more common in boys, who were about 3.5 times more likely to be diagnosed than girls.
Diagnosis rates were also higher among low-income families compared to wealthy families and among preemies compared to kids born at full-term. Overall, about 27 percent of kids with autism used medication for symptoms and 64 percent had received behavioral therapy in the past 12 years, the current study found. Even though parents of kids with autism reported challenges getting treatment, kids with this diagnosis were more likely than children with other emotional, behavioral or developmental conditions to have seen a specialist, received mental health counseling or have a special education or early intervention plan. One limitation of the study is that differences in how it counted kids with autism and how it reached parents to participate make it hard to compare the findings with other data to determine whether autism rates might be changing, the authors note. “I think that the take-home message isn’t necessarily new but is important: autism spectrum disorder is a common condition that merits screening and early treatment,” said Dr. Jeremy Veenstra-VanderWeele, a psychiatry researcher at Columbia University in New York City who wasn’t involved in the study. “Parents who are concerned about their child’s development should discuss their concerns with their pediatrician and should not hesitate to pursue a specific assessment for autism spectrum disorder,” Veenstra-VanderWeele said by email. Often, parents are the first to detect unusual child development and raise concerns about the potential for autism, said Geraldine Dawson, director of the Center for Autism at Duke University in Durham, North Carolina. “If parents notice that their child is not making eye contact, lacks gestures such as pointing, or is slow in developing language, they should talk to their pediatrician or other healthcare provider,” Dawson, who wasn’t involved in the study, said by email.