One killed, five injured in protest against loadshedding in Peshawar 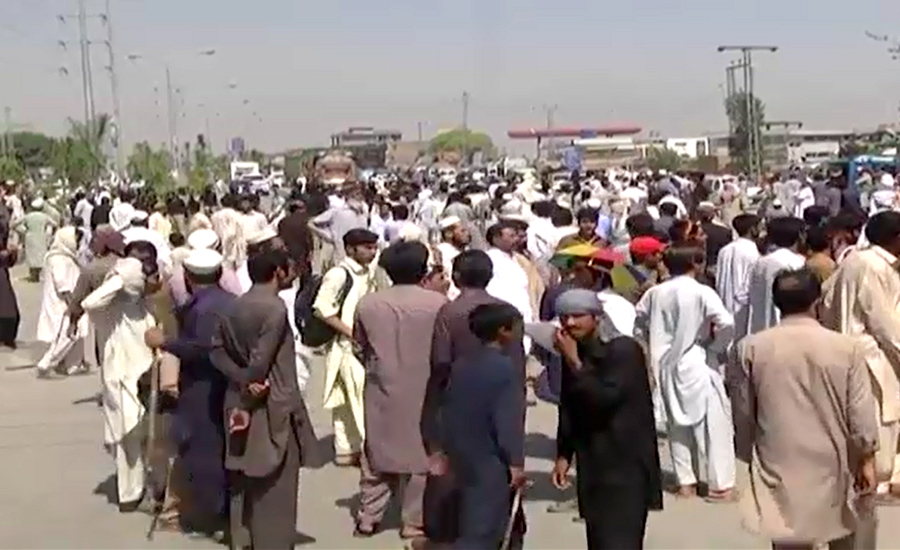 One killed, five injured in protest against loadshedding in Peshawar

PESHAWAR (92 News) – A youngster was killed and five others injured during a protest against Wapda in Dargai, Malakand on Monday.

Thousands of protesters led by Pakistan Tehreek-e-Insaf MPA Fazal Elahi took to the street on Monday against unannounced power outages across Khyber Pakhtunkhwa.

The agitating protesters staged a demonstration on Peshawar’s Ring Road and blocked the road causing disruption in traffic flow.

The PTI workers stormed into a grid station today, after prolonged loadshedding. Security forces resorted to shelling and aerial firing to disperse the protesters.

He said that they would hold protest demonstration against unannounced and prolonged power cuts across the province if the issue of electricity isn’t resolved.