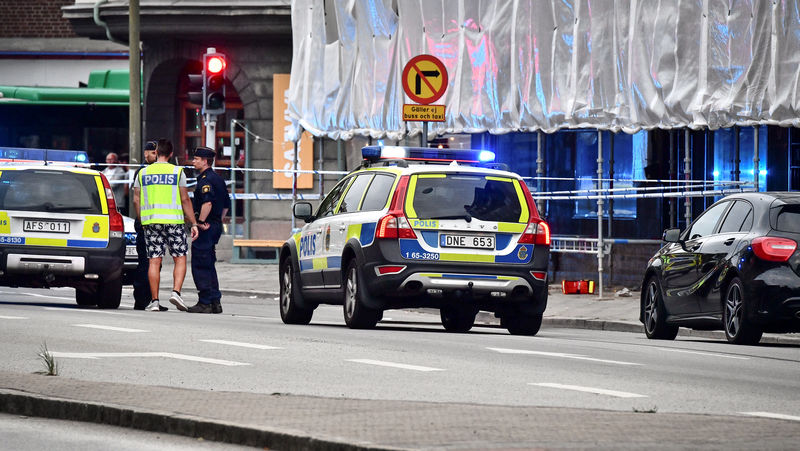 STOCKHOLM (Reuters) - One person was killed and four others wounded in a shooting in the coastal city of Malmo in southern Sweden , police said. All five were taken to hospital after the shooting. “An 18-year-old man died during the night,” said police spokesman Stephan Soderholm. Police were questioning witnesses after sealing off the area where the shooting took place. No arrests had been made, and police said there were no signs the incident was related to terrorism.