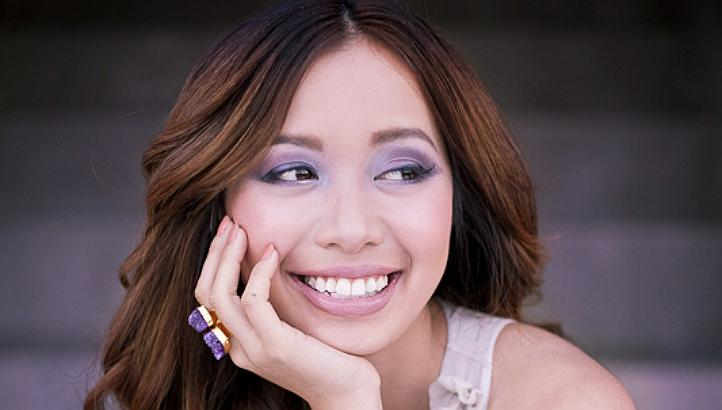 NEW YORK - YouTube pioneer Michelle Phan, who built a business empire around her popular makeup tutorials, on Wednesday debuted a global online network devoted to beauty, fashion and lifestyle that features original series by her and other creators. Phan launched the ICON network with Endemol Beyond, a premium channel network owned by Endemol Shine Group. The new network is available now in the United States and the United Kingdom and will roll out across Western Europe and Asia later this year, the company said. ICON can be viewed on Google Inc's YouTube plus streaming platforms such as Dailymotion, Roku and Pluto TV. Content also will appear on social media and be syndicated to other digital distributors. Phan, 27, has attracted 7.5 million YouTube subscribers and more than 1 billion views. She has launched a cosmetics line with L'Oreal, co-founded a makeup subscription company called Ipsy, started a music label and released a book. Phan leads the creative direction for ICON, making her own videos and mentoring others who provide content in areas such as beauty, fashion, wellness, food and travel. The network signed up YouTube stars with a collective 2.4 billion views, including Blogilates star Cassey Ho and makeup artist Charis Lincoln. Programing for ICON is produced with Endemol Shine and has a different look than the webcam in the bedroom style of Phan's earlier work, she said. "Because we want this to be a premium network, I wanted to take content to the next level," Phan said. Endemol Shine Group is a global production company and distributor that is a joint venture of 21st Century Fox and Apollo Global Management. - Reuters