Only fair elections are a guarantee of progress in country: Shehbaz Sharif 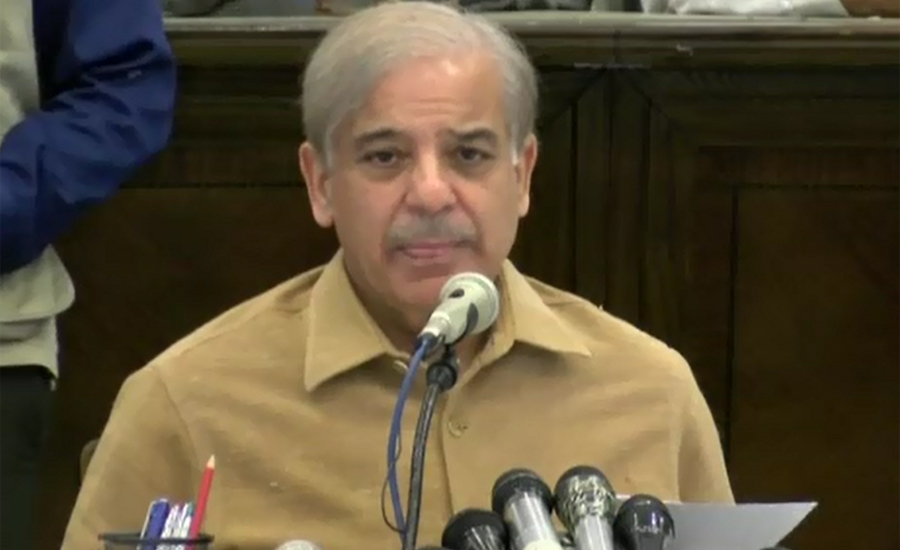 Only fair elections are a guarantee of progress in country: Shehbaz Sharif

LAHORE (92 News) – PML-N president Shehbaz Sharif has said that it is injustice to hold the trial of Nawaz Sharif in jail. Addressing a press conference on Saturday, he said that there is no proof of corruption against Nawaz Sharif. He thanked the people who came out to welcome Nawaz Sharif. “Only terrorists are tried in jail. We were tried in jail during the Musharraf rule,” he said. The PML-N president said that he would soon give a peaceful call for protest. “Those torturing the workers will be held accountable one day,” he said. He said that the party will utilize all legal options to defend Quaid Nawaz Sharif and his daughter Maryam Nawaz. Shehbaz Sharif asked the workers to protest by wearing black armbands. “Only fair elections are a guarantee of progress in the country,” he added. He said that they will not accept the results if the elections were rigged. He thanked Bilawal Bhutto for expressing sympathies with the PML-N workers. “The nation recognizes Imran Khan’s face. Only the PML-N will win the elections,” he said.