#OnTheUp: Doggy rescues and cheering from the sidelines 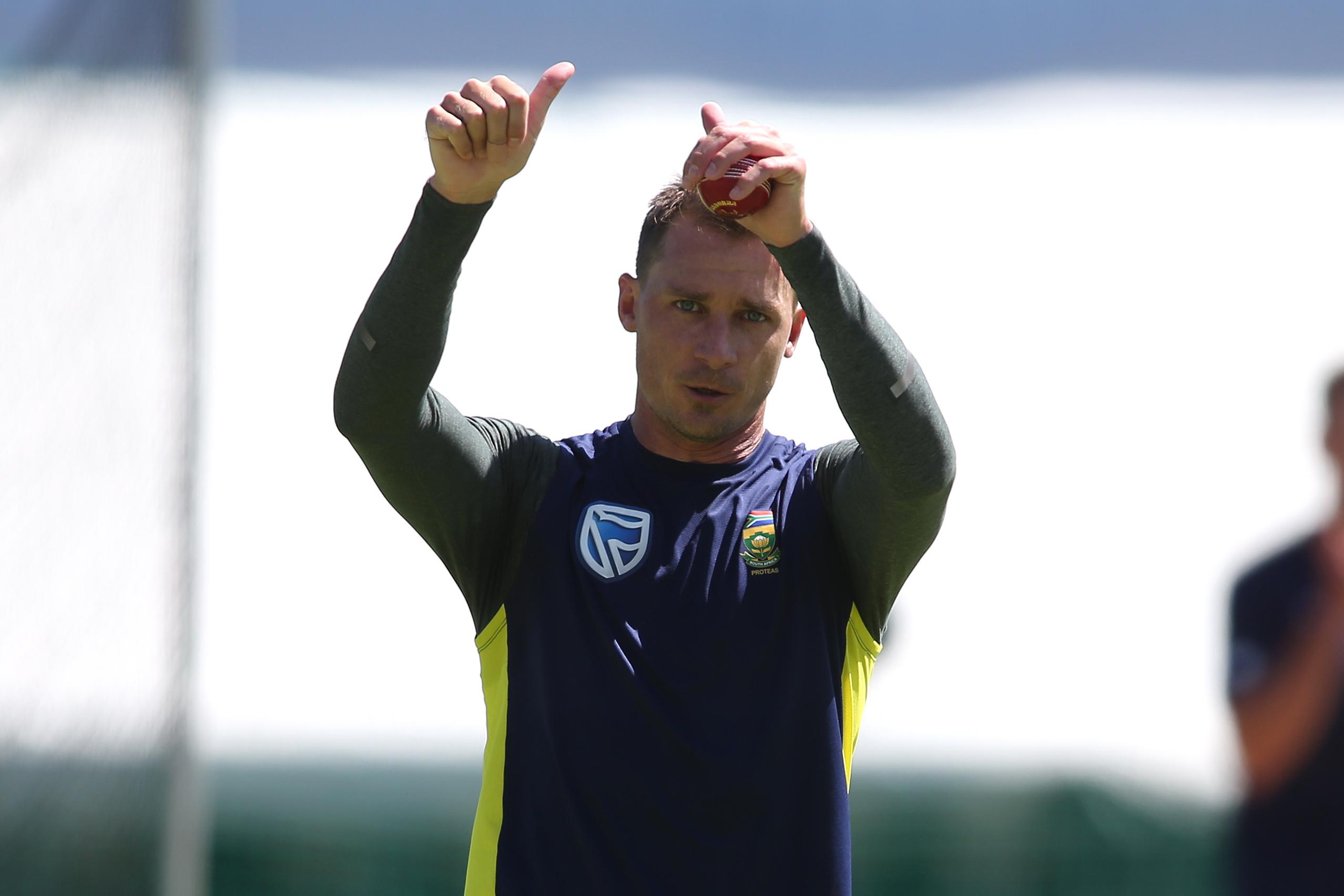 #OnTheUp: Doggy rescues and cheering from the sidelines

After losses in the one-day internationals, both the White Ferns and the Black Caps won the Twenty20 International series against India.

A great finish to a very competitive ODI and T/20 series with India. Proud of this team and the way we fought back and loved seeing so many people turn out to support us in Wellington, Auckland and Hamilton for the double headers. Congrats to India on the ODI series win. pic.twitter.com/kuVIMph8pR

Jimmy Neesham didn't play, but had the time of his life!

Someone hit a six near me last night and I got to touch the ball, that was pretty cool 👍 https://t.co/N20OOBuO3W

Chloe Tryon was recovering from injury while her South Africa team-mates completed a series sweep, but celebrated as loud as anyone.

The Windies and England were locked in a tight contest in St Lucia, and Darren Sammy played the good host.

Hope u all have a great time on my beautiful island #LetHerInspireYou https://t.co/8KY05s3Nqe

In England's first innings, Ben Stokes had reached the dressing room after getting dismissed, but was recalled to the crease as the bowler had overstepped. England Cricket explained it perfectly.

Over to Australia, Brisbane Heat said a memorable goodbye to Brendon McCullum.

A young Sydney Thunder fan went through a plethora of emotions in 24 hours!

Big night at the BBL for my boy - hit on the head by a George Bailey 6 - gets a headache , Daniel Sams cap, Georges batting gloves and lots of care from StJohns and @ThunderBBL pic.twitter.com/PvUdjEOdWw