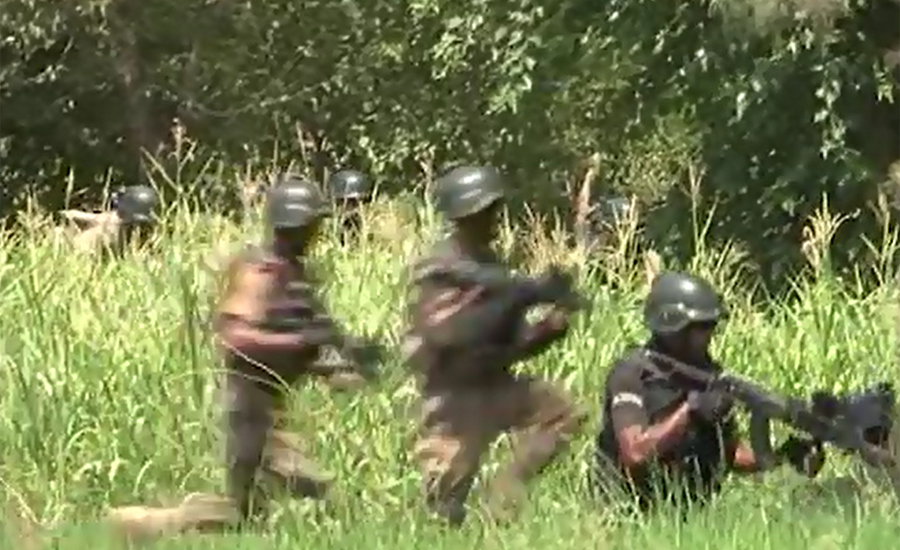 RAWALPINDI (92 News) – As many as 13 terrorists have been killed and six others injured during the Operation Khyber IV progressing as planned in Rajgal.

“Terrorists had laid number of IEDs which have been detected, recovered and neutralized by Pak Army Engineers Counter IED teams. Many terrorist hideouts have been destroyed in targeted strikes by the PAF, the Army Aviation and the Artillery,” he maintained. 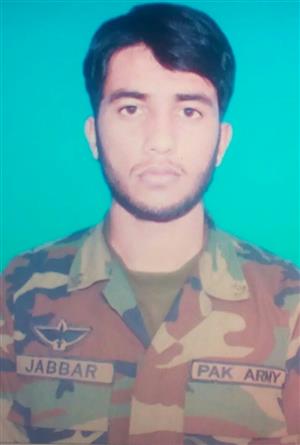 The DG ISPR said that during an exchange of fire, a soldier, Sepoy Abdul Jabbar, embraced martyrdom for the motherland.

The Operation Khyber IV is continuing as part of Operation Raddul Fasaad.