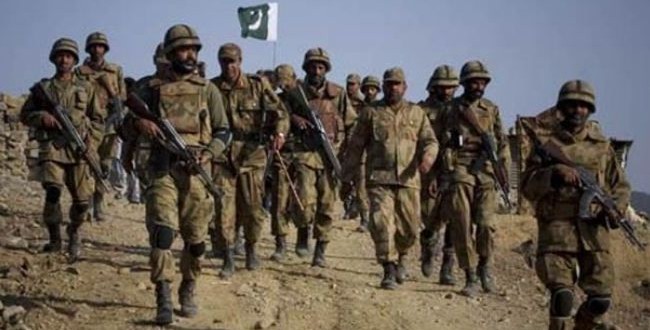 PESHAWAR (92 News) – As many as 10 terrorists were killed as security forces raided militant hideouts in the Sheikhan area of Orakzai Agency on Thursday. According to reports, 12 hideouts were destroyed in the operation by the security forces. As a result, 10 terrorists were killed, six were arrested and several were injured. The security officials also seized ammunition and weapons supply from the hideouts.