Opp Leader not to meet with PM Abbasi for caretaker PM 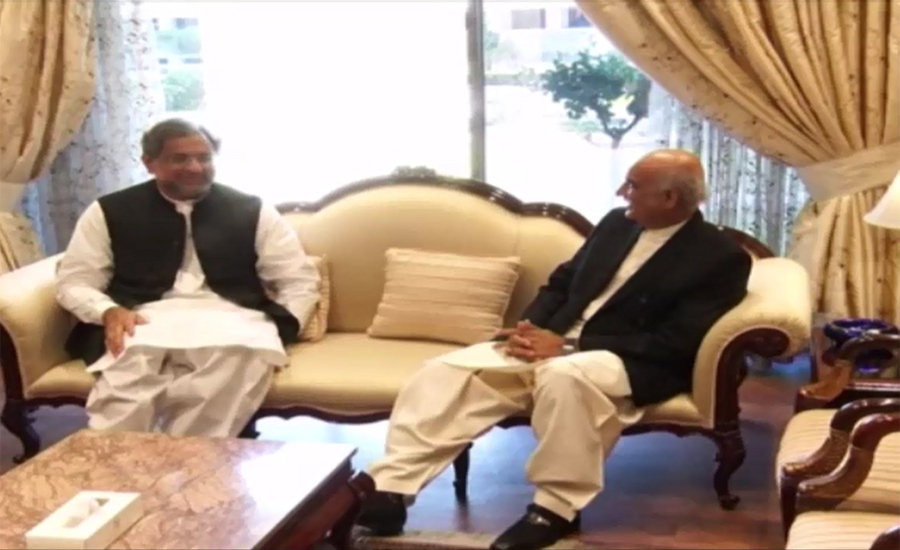 Opp Leader not to meet with PM Abbasi for caretaker PM

ISLAMABAD (92 News) – Opposition Leader Khurshid has Shah confirmed on Friday that he will not meet with Prime Minister SHahid Khaqan Abbasi for consensus on the name of caretaker premier. The current government is expected to conclude its five-year term on May 31, after which the caretaker government will take over to hold the general elections, which are expected to be held in the last week of July or the first week of August. No consensus has been come for the name of caretaker prime minister till now. Khurshid Shah said that no more meeting would be held with PM Abbasi, adding that today he will send two names to the parliament for caretaker prime minister. Earlier, the opposition leader and PM Abbasi have met six times but no consensus has been reached on the name for the position of caretaker premier.