Opp leader’s arrest without speaker’s permission is against law: PML-N 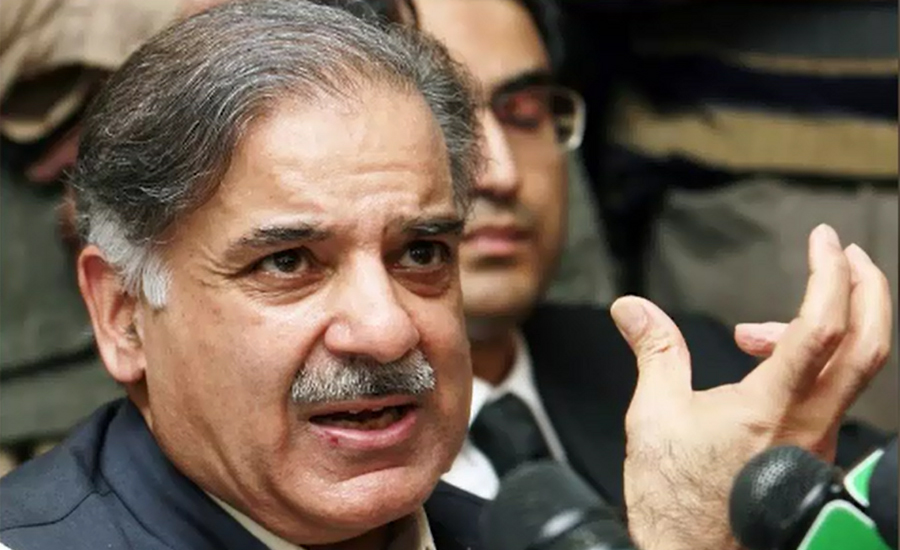 Opp leader’s arrest without speaker’s permission is against law: PML-N

LAHORE (92 News) – The Pakistan Muslim League-Nawaz (PML-N) has said that the arrest of Opposition Leader in the National Assembly Shehbaz Sharif without the permission of Speaker Asad Qaisar is against law. Reacting to the arrest of Shehbaz Sharif, the PML-N parliamentary leaders said that arrest of those serving the masses for being political opponents has already caused losses to the nation and the country. “The world, China and Turkey, applauds the performance of Shehbaz Sharif. The NAB has arrested the same person. The gloomy history of using the NAB against political opponents is again being repeated,” they added. They said that it was enmity with the country to present the politicians as an evil of corruption. The PML-N leaders said that Shehbaz Sharif had dedicated his life to progress and prosperity of the country. “The arrest of Shehbaz Sharif on the eve of the by-elections shows how much the government is scared about the PML-N,” they maintained.