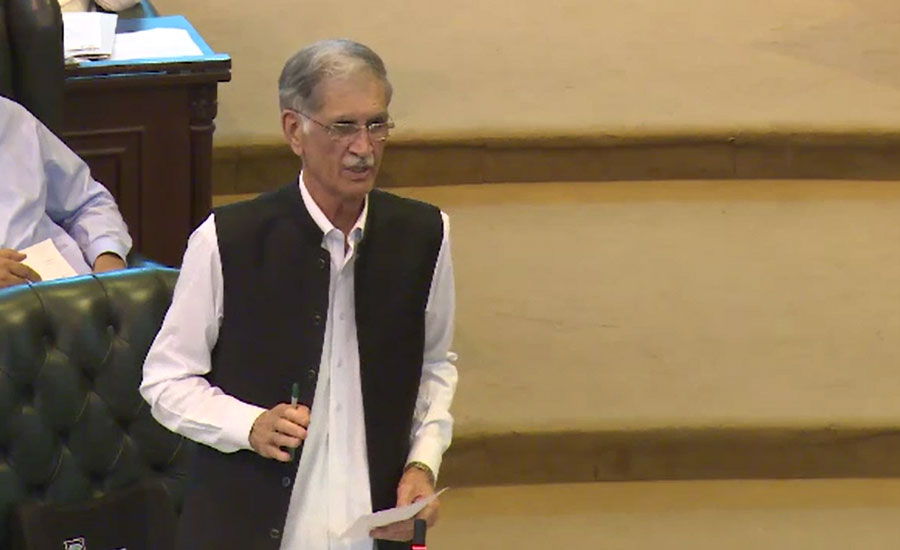 ISLAMABAD (92 News) – The opposition parties supported the government’s proposal to prepare a code of conduct for members of the National Assembly (MNAs) on Thursday. Speaking to the house, Minister for Defence Pervez Khattak proposed to formation of a committee comprising members from the treasury and opposition benches to devise a joint strategy for the smooth running of the lower house. He said that the committee will prepare the code of conduct for the MNAs that assembly proceedings would be run strictly in accordance with rules, and the use of non-parliamentary language would be discouraged. Taking the floor of the assembly, Opposition Leaders in National Assembly Shehbaz Sharif welcomed the move and regretted the use of unbecoming language in the NA by members from both sides of the aisle. The opposition leader said that the use of abusive language by members of the parliament was creating an air of hopelessness among the people. On the other hand, PPP leader Raja Pervez Ashraf also supported the government’s proposal. He said that by using unbecoming language, members of the house were only ridiculing themselves.