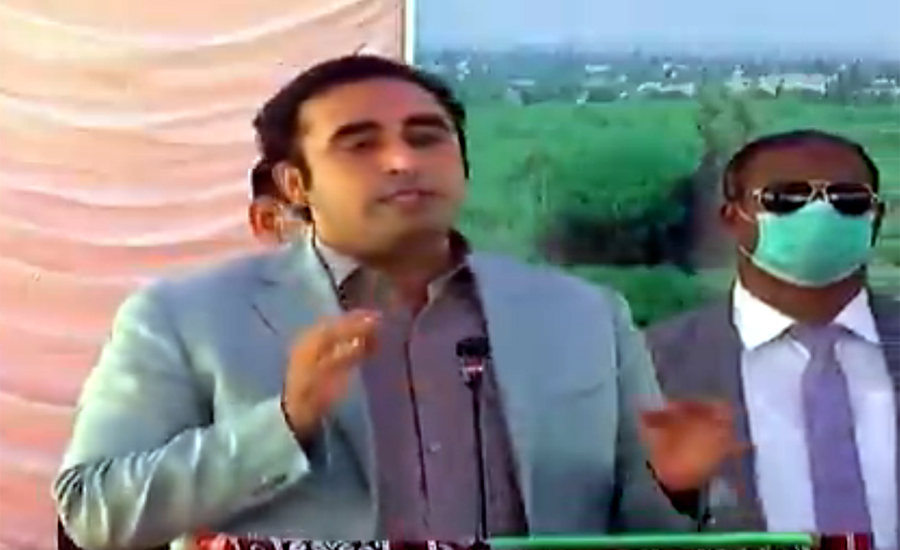 HYDERABAD (92 News) – PPP chairman Bilawal Bhutto has said that their opponents are not tolerating the victory of the Pakistan Democratic Movement (PDM).

Addressing a tree-plantation campaign on Monday, he said that the PDM had achieved victories in the by-election and the Senate election. "Sadiq Sanjrani was given the slot of the Senate chairman after rejecting our legal votes," he added.

The PP chairman said that the future strategy would be decided in tomorrow's meeting of PDM leaders. "We are establishing a new record by planting 100,000 saplings in Hyderabad, which will be helpful in countering the climatic change," he said.

He claimed that the Sindh government had planted over one billion mangrove trees.