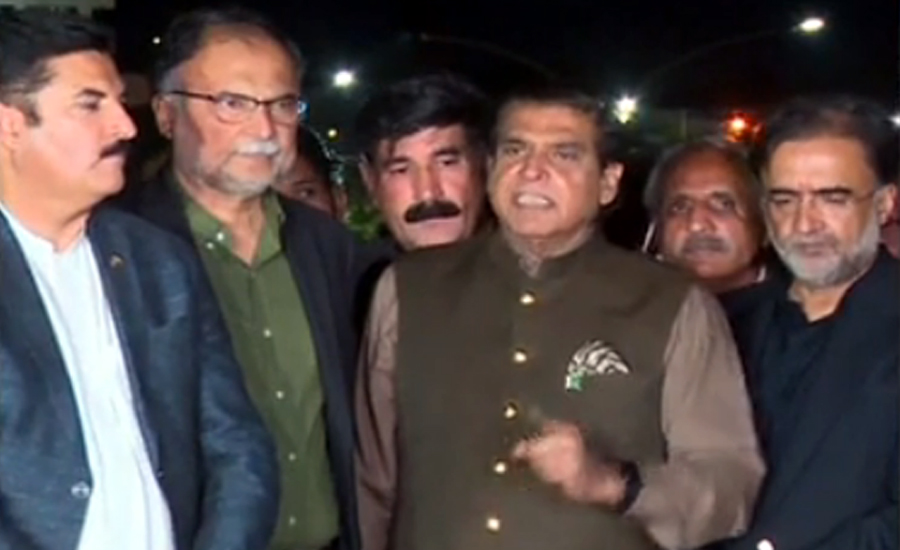 ISLAMABAD (92 News) – The opposition has announced to move court against the election for the Senate chairman.

PPP leader Raja Pervaiz Ashraf said that seven voters had stamped the name of Syed Yousaf Raza Gillani and these votes were rejected. "There are several examples in this regard. We will be successful in court," he added.

He demanded the court should look at these ballots. "In reality, the PDM has won the Senate election. The government alliance has suffered a defeat despite all tactics," he maintained.

PML-N leader Ahsan Iqbal said that the vote was stolen today and it was a shameful act. "The Supreme Court has already given the verdict on it. We hope we will get justice from court," he declared.

PPP leader Qamar Zaman Kaira said that they would take each constitutional step and would not allow anyone to steal the election. "The government thinks that it will stop the long march through these tactics," he added.