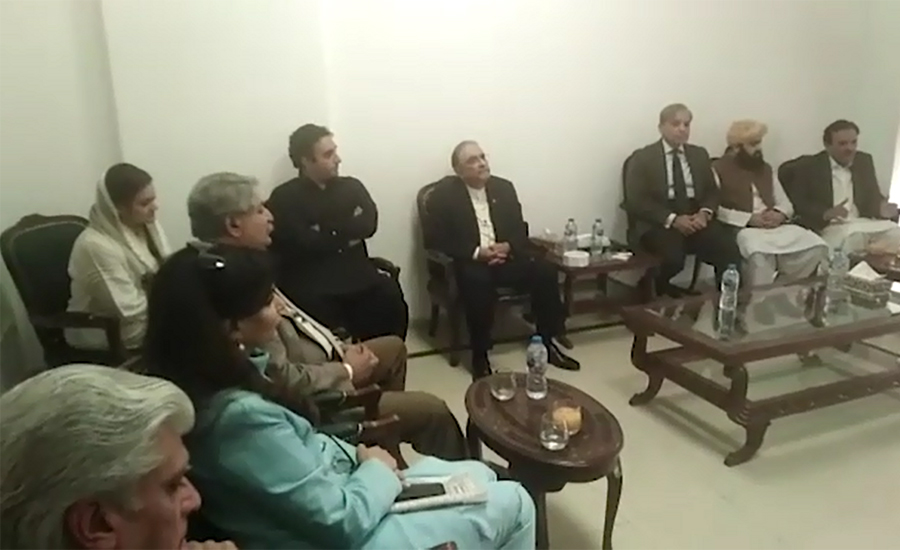 ISLAMABAD (92 News) – The opposition has convened an all-parties conference (APC) on June 26 to decide on the anti-government movement and lockdown. JUI-F chief Maulana Fazlur Rahman will preside over the APC to be held at 11am in Islamabad. The APC will also discuss the ‘de-seating’ of the Senate chairman and amendment to the budget. Leaders of all opposition parties will attend the APC. 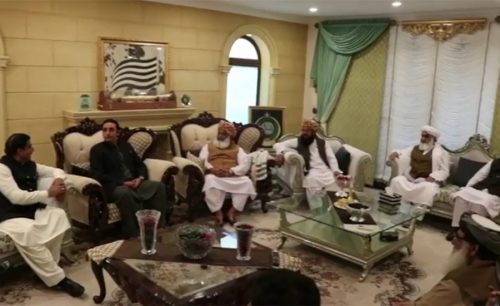 Bilawal Bhutto said that they would not allow the passage of the anti-people budget. “We are ready to fight against the government at each forum and front,” he said. Shehbaz Sharif said that the government should bring the budget which should be reflective of the people’s wishes. “It is the worst budget of the country and we condemn it.” 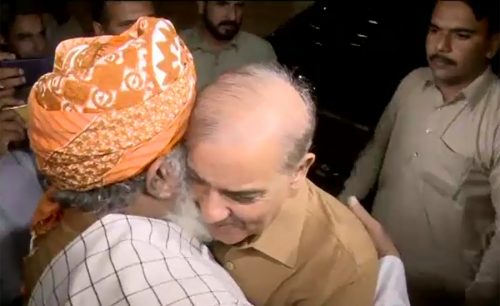 He said that all decisions in the APC would be made with consensus. “The APC date will be finalized shortly. All matters, including trade and investment, have become challenges,” he said. The PML-N president said that the selected prime minister and the selected team had destroyed economy.