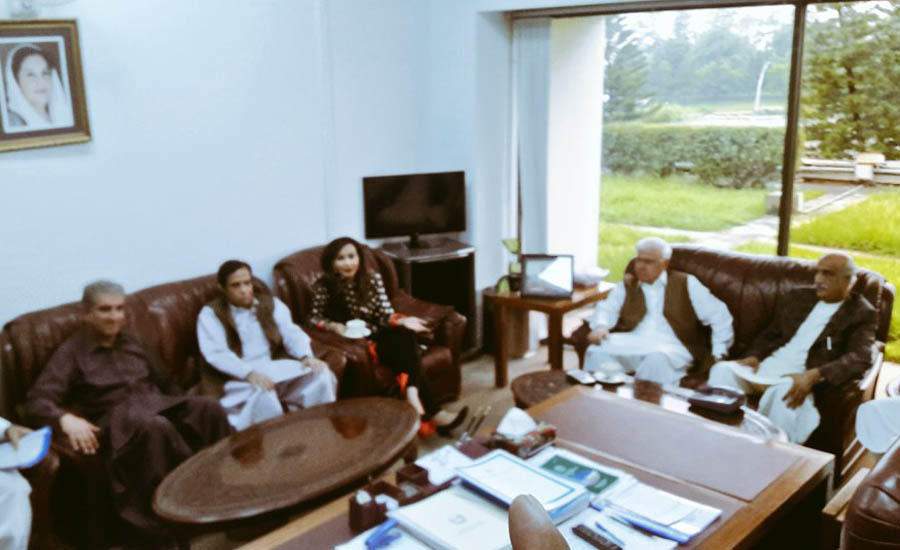 The decision has been taken when a meeting of the opposition is underway to pitch a joint candidate for prime minister against the ruling party’s nominee. A quick transition should ease fears that the nuclear-armed nation would be plunged into another bout of political instability, which could erode economic and security gains since the last poll in 2013. Sharif resigned on Friday after the Supreme Court disqualified him for not declaring a source of income - which the three-time premier disputes receiving. He nominated staunch ally Abbasi as interim leader until his brother, Shahbaz, becomes eligible to take over, probably within two months. Sharif's PML-N party won elections in 2013 and holds a majority of 188 seats in the 342-member parliament, so it should be able to swiftly install its choice of prime minister, barring defections from its own ranks. The vote is expected soon after parliament meets at 3pm (1000 GMT).