Opposition should do politics and not create hurdles projects: PM 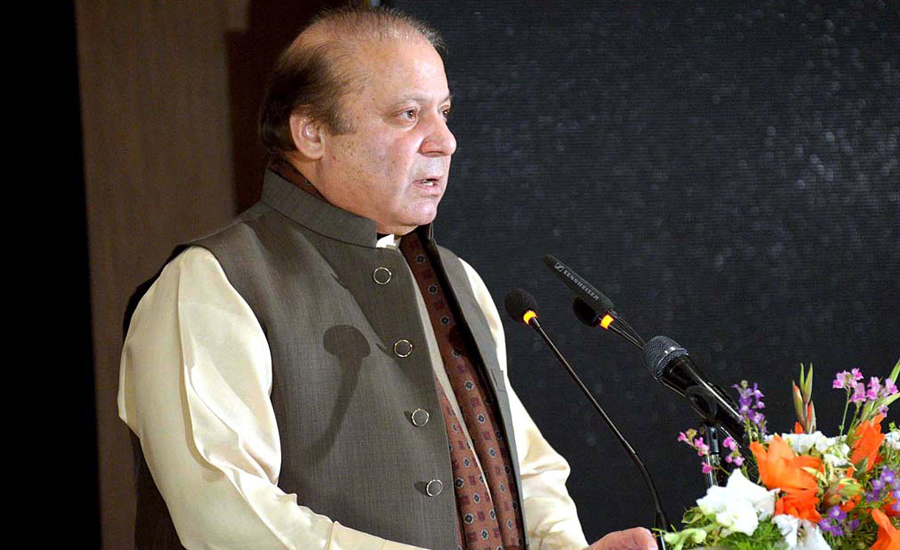 Opposition should do politics and not create hurdles projects: PM

NANKANA SAHIB (92 News) – Prime Minister Nawaz Sharif has on Wednesday said that Pakistan will emerge as a strong economic power of the region in the next few years.

Addressing a ceremony after reviewing the progress on Lahore-Abdul Hakeem M-3 motorway project in Nankana Sahib on Wednesday, he said that the opposition should do politics but not create hurdles in the execution of these projects. He said we will continue our journey towards development in order to ensure brighter future for the youth of the country.

Nawaz Sharif said that that mega infrastructure projects including motorways, expressways and highways are being executed in Balochistan, Khyber Pakhtunkhwa, Punjab and Gilgit Baltistan which will make Pakistan the Asian Tiger.

The prime minister said that the mega connectivity projects will also connect Pakistan with China and the central Asian countries. Speed and quality is being ensured in the projects.

The premier invited the opposition parties to visit the development projects initiated by the present government which are not less than a revolution. A genuine change is taking place in the country.

He went on to say that besides road infrastructure project, the government has launched several power projects which will add cheap electricity to the national grid.