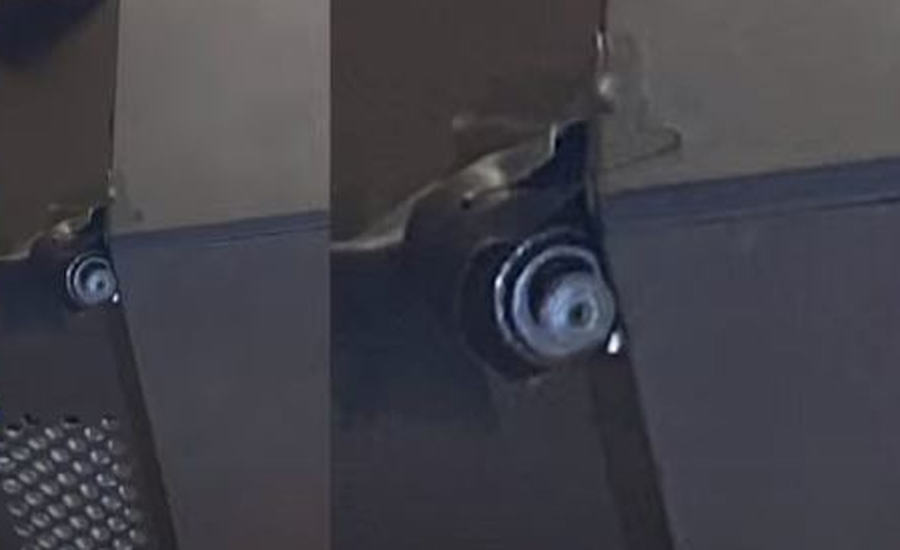 ISLAMABAD (92 News) – Cameras were reportedly found in the polling booth for the election of Senate chairman and deputy chairman on Friday.

The opposition strongly protested against the presence of cameras in the polling booth. Later, the cameras were removed.

The presiding officer ordered to establish new polling booth for the election.

On the other hand, the Senate secretary has announced to hold an inquiry into the CCTVs.