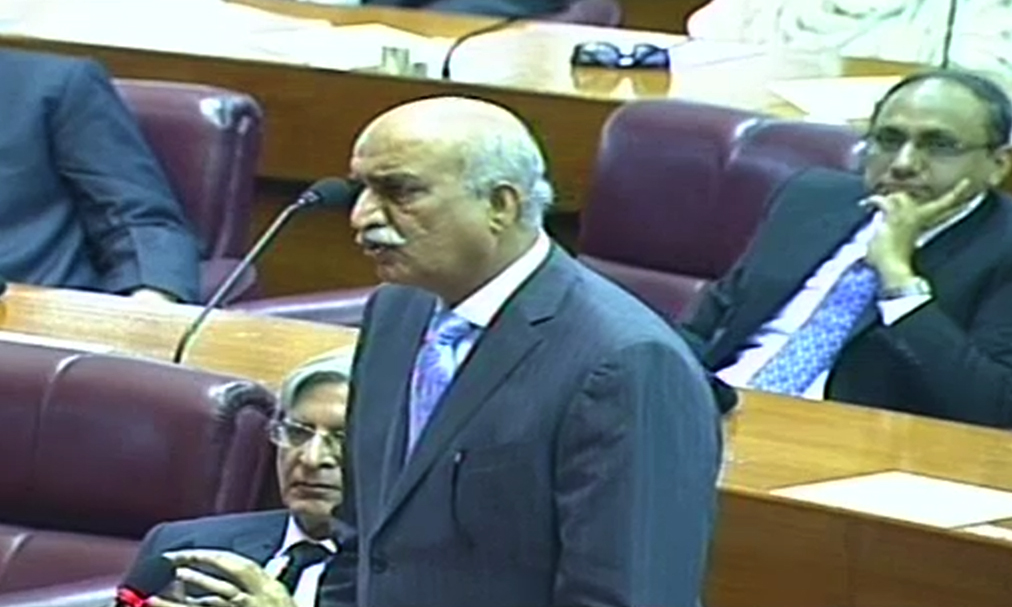 ISLAMABAD (92 News) – The opposition has rejected the judicial commission formed to probe the Panama Leaks. Speaking on the floor of the National Assembly, Opposition Leader in the National Assembly Khurshid Shah said that they would accept the forensic audit by a foreign company. “As many as 250 Pakistanis have been mentioned in the Panama Leaks. How did they take away the money abroad?” he said. Khurshid Shah said that the establishment of the judicial commission is not an answer to all questions.