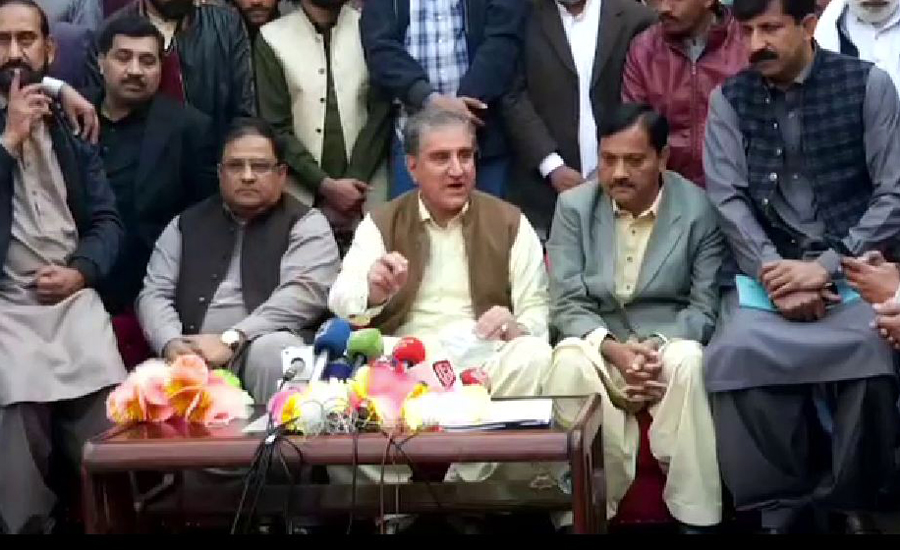 Talking to the media on Saturday, he said that the government had received no signal for talks from the opposition.

"Some forces are working to weaken the country. India wants to spread sectarian violence in the country," he added.

The minister said that the PTI was the only party which gave details of funding to the Election Commission of Pakistan. "The plane seized by Malaysia was taken on lease by PIA. We timely helped the passengers and bringing them back by a private airline," he added.