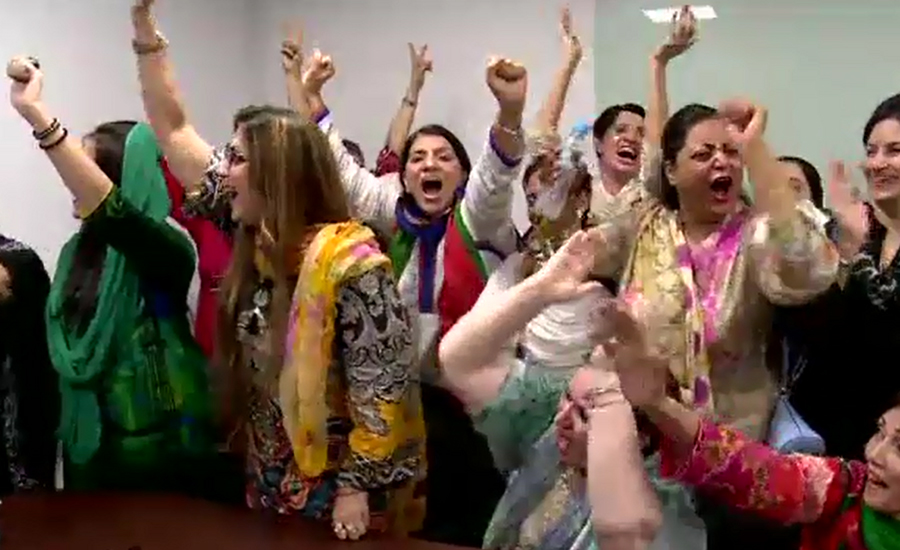 ISLAMABAD/LAHORE (92 News) – The leaders and workers of all opposition parties are celebrating victory following the Supreme Court’s verdict disqualifying Prime Minister Nawaz Sharif from office after a damning corruption probe into his family wealth, cutting short his third stint in power. The supporters of opposition parties were seen distributing sweets amongst themselves across the country. Political workers claimed that the verdict was a victory for their respective camps. The verdict was also celebrated by the lawyers of Insaf Lawyers Forum who distributed sweets in Sargodha. The supporters of the opposition parties danced to the drum beats. On the other hand, the workers of different political parties took out small rallies across the country to celebrate the Supreme Court’s judgment. On the occasion, Shaikh Rasheed said that today is the real day of jubilation for the nation while darkness has descended at some homes across the country. 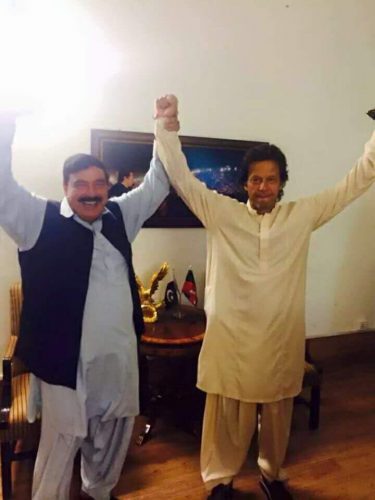